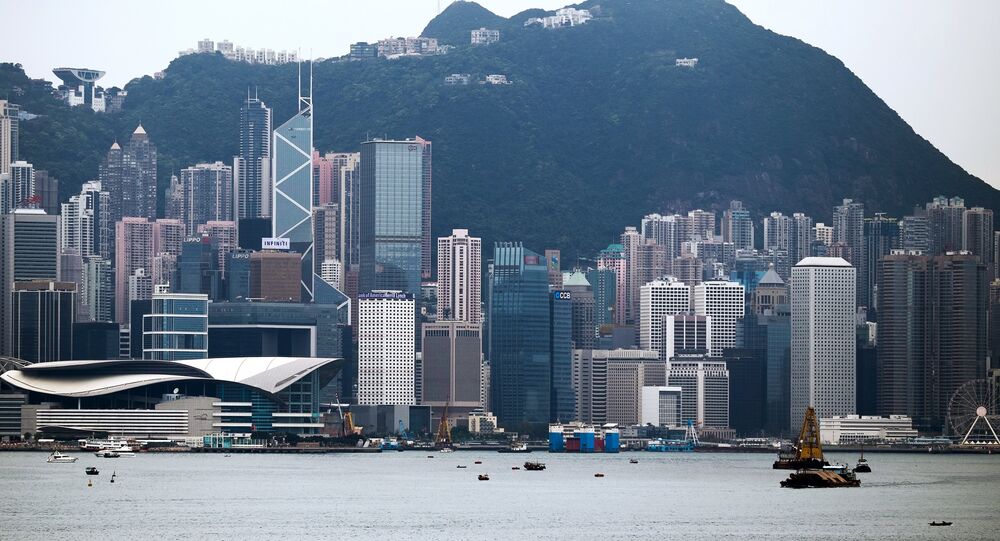 A new case of a human infection with bird flu (H7N9 virus strain) has been registered in Hong Kong, local health authorities report.

BEIJING (Sputnik) – The man who traveled to China's Guangzhou in December has been diagnosed with bird flu, the Hong Kong Centre for Health Protection (CHP) said on Thursday.

"The male patient, aged 62 with underlying illnesses, departed Hong Kong since December 15 last year and travelled to Zengcheng, Guangzhou. He has developed fever, cough and shortness of breath since January 1. He was admitted to a hospital for treatment in Dongguan during January 2 to 3. The patient discharged himself against medical advice on January 3 and returned to Hong Kong via Lo Wu on the same day," the CHP said in a release.

© AFP 2021 / Hector Guerrero
More Than 20,000 Chickens Infected With Bird Flu Put to Death in Taiwan
According to CHP, the patient is currently in critical condition at the Yan Chai Hospital in Hong Kong.

"His endotracheal aspirate and nasopharyngeal aspirate specimen were confirmed to be positive for influenza A(H7N9) virus by the CHP's Public Health Laboratory Services Branch tonight," CHP said, adding that the man "denied recent exposure to poultry or wet market."

Thus, a total of three human cases of bird flu virus have been registered in Hong Kong in the past three weeks.

On December 25, a 75-year-old man died from bird flu in Hong Kong, while on December 30 a 70-year-old Hong Kong resident was reported to have bird flu.

Over 90,000 Chicken to Be Culled in Japan Amid Bird Flu Outburst