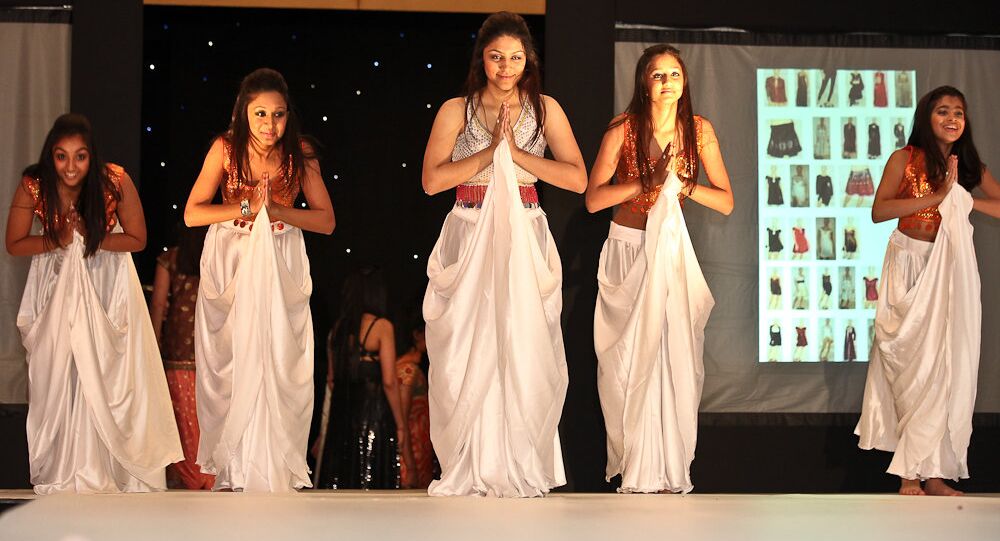 Indian Fashion Divas Must Do Without Animal Skin Drapes

India has banned the import of animal skins to prevent cruelty against animals. The fashion industry will be hit by the ban on the import of skins of reptiles, mink, fox and chinchillas.

Following the footprints of a handful of other countries, India has decided to ban the import of skins of reptiles, mink, fox and chinchillas. The Commerce Ministry issued a notification in this regard after an staunch animal lover and Union Minister Maneka Gandhi called for curbing cruelty towards animals by prohibiting the import of exotic skins.

The Minister's stand found support from the Ministry of Environment and Forest and the Animal Welfare Board of India.

Lauding this policy stance, Trustee of "People for Animals" Gauri Maulekhi commend the Government Ministries for their " firm commitment in abolishing the import of exotic skins."

"The exotic fur, skin and leather industry slaughters, bludgeons and skins millions of animals every year in the name of frivolous fashion. Nations across the world are switching to cruelty-free alternatives and we are glad that India is gradually emulating similar policies to reduce and eliminate unnecessary pain and suffering to animals," she said.

After weapons and drugs, traffic in exotic animals for their skins and meats is the third largest black market in the world.