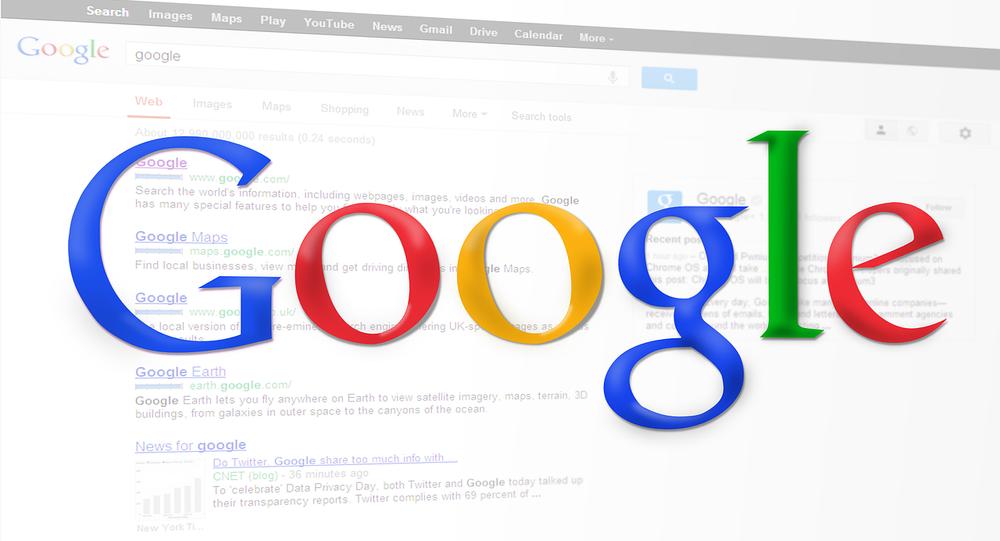 The Indian government has rolled out the red carpet to Google to capitalize on the move towards a digital economy despite concerns raised by local companies. Sensing a major opportunity, Indian-origin Google CEO Sundar Pichai has made two visits in less than a year.

© Photo : pixabay
Google Street View Catches Russian Bear in Action (PHOTO)
New Delhi (Sputnik) — Riding on the support of the Indian Government, Google is targeting the key virgin market of small and medium Indian traders that can help double its market share in a very short span of time.

Google's "Digital Unlocked" program aims to ensure that every single small business in India that wants to go digital has access to quality training. The training will be offered online, offline and on mobile phones. A research by KPMG, global research and audit firm, suggests that 68 per cent of the 51 million Indian small and medium businesses (SMBs) are offline. Google hopes to cash in on this unique opportunity by launching a training program to empower SMBs with essential digital skills that will enable them to get online and start relying on the internet to grow their business.

© AP Photo
After 'Toilet Locator', Google Now Hopes to Reap #Demonetization Bonanza in India
The Indian Government's backing to Google can be gauged from the words of India's IT Minister Ravi Shankar Prasad who said, "Google is as much an Indian company as American. The sheer numbers of people in India who have accepted you mean you have an obligation for India as much as you have for the United States."

The Indian government invites Google to involve in strengthening the country's move towards cyber commerce. "In a larger push, I want Google to be involved in a more meaningful way. The more digital we go, the more challenges there will be in terms of cyber security," Ravi Shankar said at an event in Delhi where Pichai announced the Digital Unlocked initiative for India's SMBs. Ravi Shankar's remarks are very important for Google as the Indian Government plans to launch a $150 million project related to cyber security.

© AP Photo / Virginia Mayo
After Public Outrage, Google Removes Holocaust-Deniers as Top Search Result
Google also previewed "My Business Websites" which aims to provide easy-to-use offerings to help businesses have a rich, mobile optimized digital presence that will be launched later this year. The free websites will provide simple, editable websites for small businesses created from their data and photos on Google Maps. My Business Websites will be available in English and several Indian languages such as Hindi, Bengali, Telugu, Marathi, Tamil, Urdu, Gujarati, Kannada, and Malayalam.

In 2016, Google had launched Google My Business aimed at helping SMBs gain an online presence on Google Search and Google Maps, without having to invest in a website or domain. Over eight million Indian SMBs are already on these platforms, with thousands more coming online every month.

Revenue collection for Google India has witnessed a sharp jump in past two years and explains the reason for the continuing focus on the country. Its annual turnover crossed $887 million in 2015-16.