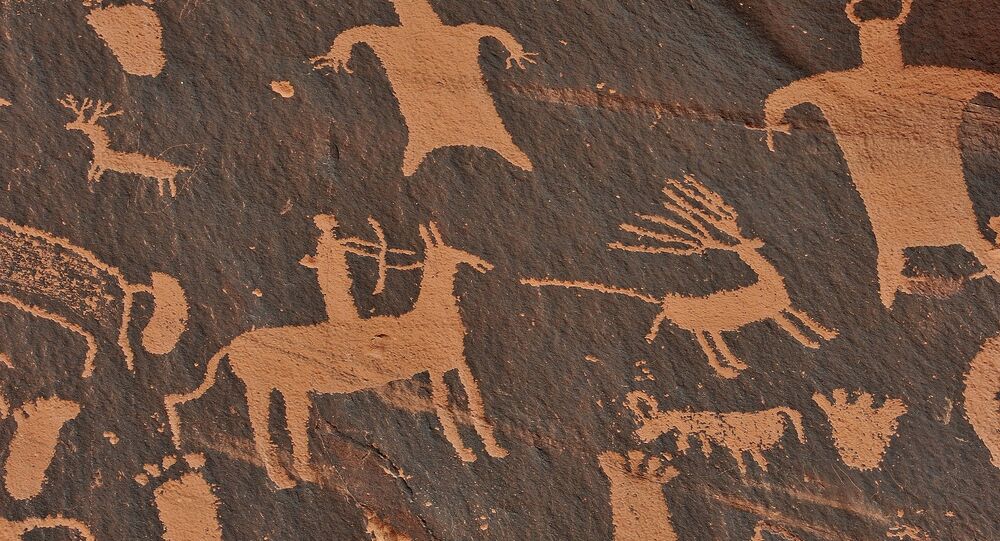 The cliff carvings, which depict Arab horses in armor and with leather seats, were spotted in the Yinshan mountains, according to Xinhua.

Presumably, the drawings date back to 210 B.C., Xinhua said, also citing a number of frescos that were recently discovered in the Chinese province of Shanxi.

The frescoes, which depict people at work, date back to China's Jin Dynasty, which existed between 1135 and 1234.