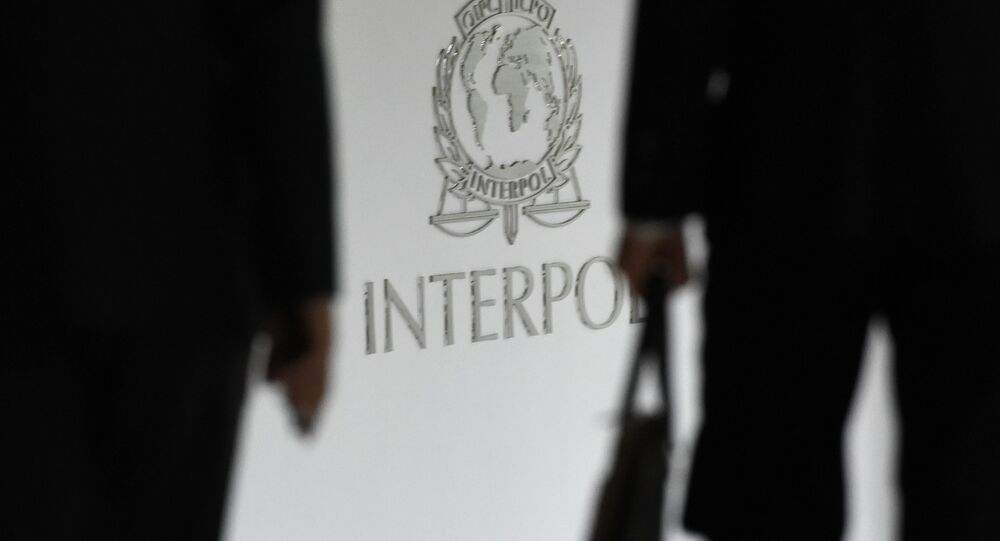 More than 1,500 individuals have been arrested in a two-month operation First Light 2016 for committing social engineering and payment card fraud as well as romance scams, the International Criminal Police Organization (Interpol) announced in a press release on Friday.

WASHINGTON (Sputnik) — Police across the region conducted raids of suspicious call centers, with the largest one in the Philippines, where officers "arrested some 1,300 Chinese nationals working in a single location as part of a massive criminal operation."

"More than 1,500 people have been arrested in an Interpol operation targeting a multi-million Euro telephone and e-mail scam across Asia," the release stated.

Social engineering fraud refers to scams which manipulate or trick people into giving out confidential or personal information that can then be used for financial gain, the release explained.

"Based on intelligence exchanged in the framework of the operation, in December police in Spain arrested more than 200 Chinese nationals and shut down 13 call centers in Madrid, Barcelona and Alicante, which scammed thousands of victims out of some 16 million euros ($16.8 million)," the release added.

Korean, Thai and Indian nationals were also among those arrested, with additional countries in Europe and the Americas contributing intelligence or providing investigative support.