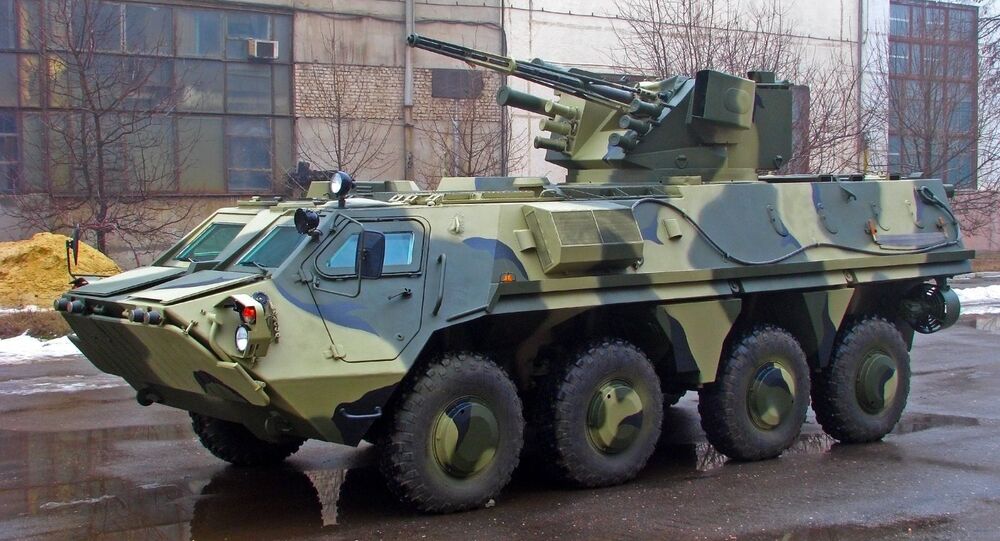 After concluding initial training on the amphibious vehicle, Korps Marinir (KORMAR), the Indonesian Marine Corps, reported several problems, including the APC excessively trimming at the bow while immersed in water and operating at full speed.

Five of the vehicles were delivered to Jakarta in September as part of a deal with Ukraine state-owned defense manufacturer Ukroboronprom, as Indonesia sought to replace the 100 BTR-50PK APCs it acquired from Kiev in the 1990s.

The vehicle’s main weapon is a ZTM-1 30 mm cannon. It also features an AGS-17 30mm grenade launcher and a chemical, nuclear and biological filtration system.

Sky Rulers: Russia in Active Talks With Indonesia on Delivery of Su-35 Jets