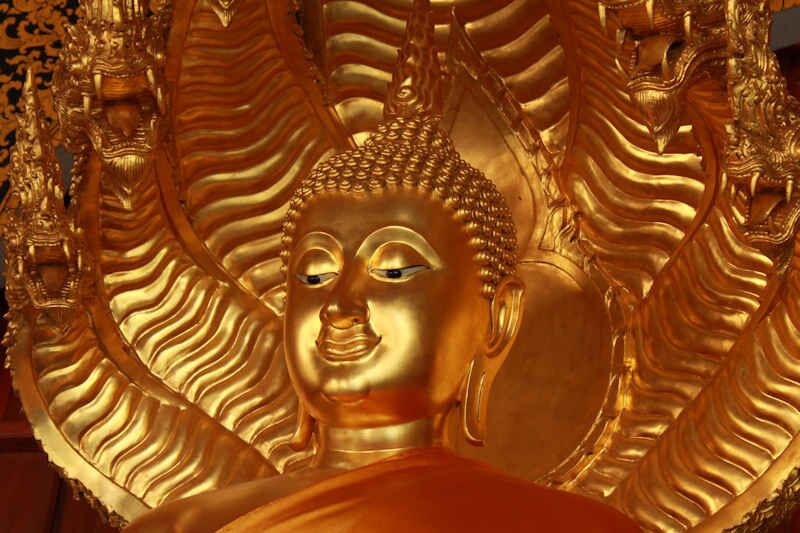 The Indian government’s strategy of a graded application fee to mark out undocumented migrants of specific religious minorities for special treatment has sparked charges of discrimination.

© Flickr / Isriya Paireepairit
Soft Diplomacy: India Bets on ‘Buddhist Circuit’ Tourism to Woo Neighbors
Other applicants will have to pay Rs 10,000 (about $175) if they apply in India and INR 15,000 (about $165) if they apply through Indian missions abroad. But, people belonging to the five religious minorities from Pakistan, Bangladesh and Afghanistan will have to pay only INR 100 (about $1.5) to apply for Indian citizenship.

The move is part of a series of measures to mark out illegal migrants of specific religious minorities originating from neighboring territories for special treatment. In September 2015 and July 2016, the Indian government exempted from deportation illegal migrants belonging to these religious communities, followed by a proposal to amend the Citizenship Act that stipulates that illegal migrants belonging to the Hindu, Sikh, Buddhist, Jain, Parsi or Christian religious minority communities from Afghanistan, Bangladesh and Pakistan will be not be prohibited from Indian citizenship even if they migrated to the territory illegally.

“Many persons of Indian origin including persons belonging to the aforesaid minority communities from the aforesaid countries have been applying for citizenship under section 5 of the Act, but are unable to produce proof of their Indian origin. Hence, they are forced to apply for citizenship by naturalization under section 6 of the Act, which, inter alia, prescribes twelve years residency. This denies them many opportunities and advantages that may accrue only to the citizens of India, even though they are likely to stay in India permanently. It is proposed to amend the Third Schedule to the Act to make applicants belonging to minority communities from the aforesaid countries eligible for citizenship by naturalization in seven years instead of the existing twelve years,” reads an excerpt of the amendment bill introduced in Parliament by Home Minister Rajnath Singh earlier this year.

Major opposition parties including the Indian National Congress and the Trinamool Congress have vehemently opposed the proposed amendment describing it as an attack on India’s secular fabric that doesn’t discriminate between religions.

© Photo : Mooshikasena
Meet Dinkoism: India's Brand New Mouse-Worshipping Religion
A section of India’s Tamil community has also vociferously opposed the move arguing that the 100,000 Sri Lankan Tamil refugees in India will have to pay higher application fee for citizenship. Shia Muslims in Pakistan who have increasingly come under attack from militia groups – and have been seeking Indian citizenship will be affected.

The fee regime also does not consider the plight of thousands of Rohingya Muslims of Myanmar who have taken refuge in India. Tibetan refugees — who number over 94,000 in India – will also have to pay the higher fee.