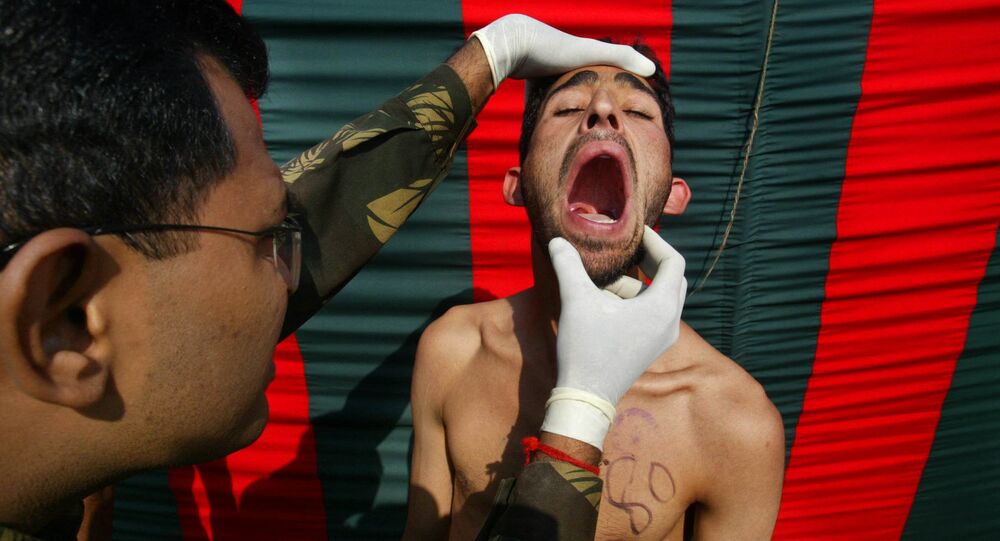 The limited availability of resources has diluted the combat capabilities of Indian Special Forces currently operating in different parts of the country. In anticipation of a limited war scenario, India has started modernizing its most elite forces.

New Delhi (Sputnik) — After much dilly-dallying, the Indian government has approved a purchase plan to equip its small unit of commandos specialized in carrying out operations deep within enemy territory.

The $45 million purchase plan will include over 1,100 automatic assault rifles, 20 light machine guns, rocket launchers and more than a thousand of freefall parachutes. All these weapon systems will be procured under the fast track procedure.

© AP Photo / Aijaz Rahi
India’s Lethal 1370 MPH 4.5 Generation Tejas Fighter Jet Completes Maiden Flight
According to sources, the Special Forces will be equipped with the latest version of Carl Gustaf rocket launchers that are much lighter than the current version. The new launchers will have intelligent-sighting system and programmable ammunition. Rocket launchers will be made in the Indian Ordnance factory and delivery may start next year.

India's Special Forces constitutes approximately 18,000 armed personnel including support staff which is almost equal or higher in number to those of special commandos of US, UK and Russia. It is said that India had gone in for rapid expansion of the Special Forces unnecessarily, resulted in massive dilution of combat potential of the forces. A total of 15 battalions have created a scenario where they forced to be operational with limited training, arms and equipment.