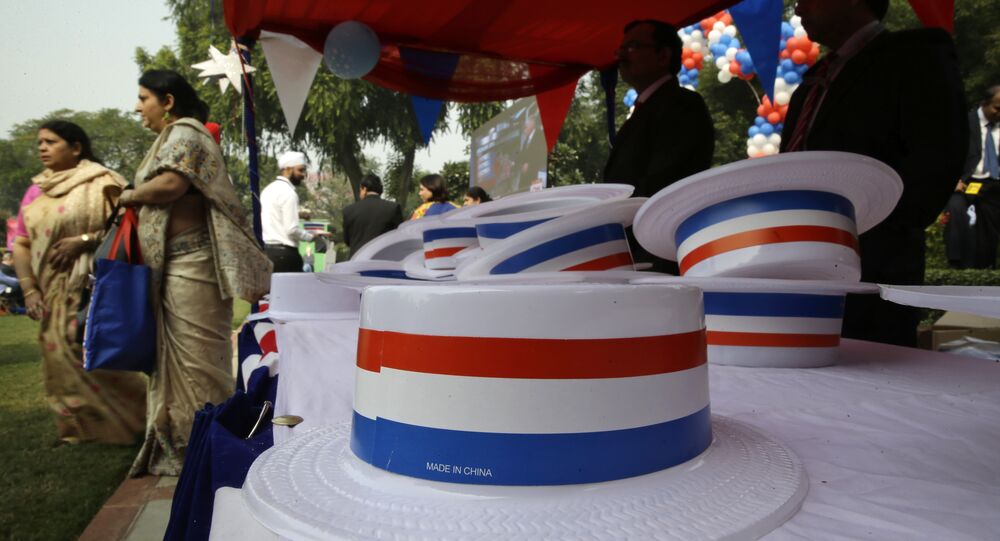 Indian and the US intelligence agencies have found leads suggesting there could be a Daesh `lone wolf’ attack in India on westerners, especially American citizens, during the Christmas-New Year season.

WASHINGTON (Sputnik) — For the second consecutive month, the US embassy in New Delhi has issued a security message to its citizens traveling to India. Citing reports that claim Daesh may target westerners, the embassy has asked its citizens to remain vigilant when spending time in India.

“As we head into the holiday season, please be reminded that recent Indian media reports indicate ISIL’s [Daesh] desire to attack targets in India. The U.S. Embassy warns of an increased threat to places in India frequented by Westerners, such as religious sites, markets and festival venues,” read a statement issued by US embassy in New Delhi. ISIL is the acronym of terrorist group Daesh.

Earlier, a US intelligence agency report, accessed by Sputnik correspondent in New Delhi, speaks of the Syria-based Daesh operative Shafi Armar, an Indian, planning to target US interest in India. The report also mentions that Armar, who has changed his name and operates as Yousuf al Hindi, is in touch with local Indian terrorist outfits and also recruiting Indian youths to carry out the mission. A team of FBI officials has interrogated Daesh suspect Mohammad Masiuddin alias Musa in Kolkata in early December. It is said that Musa was instructed by his handler to target foreigners particularly US nationals in India.