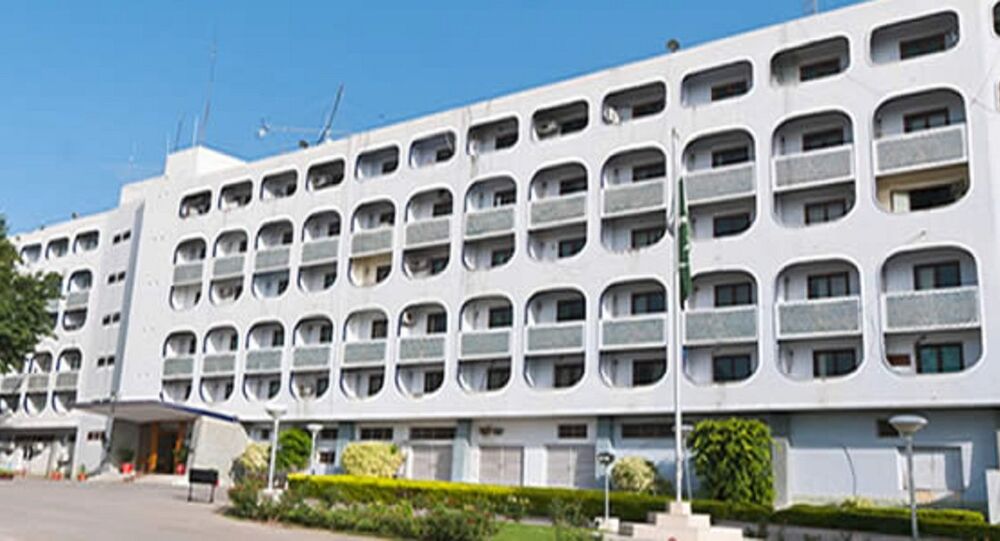 The Pakistan Foreign Office in Islamabad has summoned the Indian Deputy High Commissioner for alleged targeting of a school van by the Indian army on Friday.

Pakistan has alleged that Indian forces were deliberately targeting the civilians.

"The deliberate targeting of civilians, villages and civilian transport and school van is condemnable and contrary to human dignity as well as international human rights and humanitarian laws," Pakistan Foreign Office said in a statement.

During his meeting with Singh, the Pakistan Foreign Office DG Asia also urged the Indian side to respect the 2003 ceasefire understanding, investigate this and other incidents of ceasefire violations; instruct the Indian forces to respect the ceasefire, in letter and spirit, stop targeting the villages and civilians and maintain peace on the Line of Control.