The rise and growth of online health services platforms helping Indians to break barriers attached to open discussions on sex and sexuality.

© Flickr / vitelone
'Smart' Adult Sex Toy Spied On Users
New Delhi (Sputnik) — The most frequent Indian queries on on-line health platforms are about sex, sexual behavior, and related health issues. The answer is not far to seek. The absence of an open culture toward sex and sexuality in India forces people, especially young kids, to search the internet for answers.

Data collected on Lybrate, a two-year online doctor database that connects physicians to patients through a mobile app, has thrown startling results about Indians and their behavior towards sex.

Lybrate allows users to post general health queries, consult doctors in real time, search for doctors in the neighbourhood, and book appointments online. Users can choose to remain anonymous for online interactions, which, in particular has been the unique selling proposition of the platform among its Indian users.

Lybrate caters to a very miniscule part of India's patient population with its 100,000 enrolled doctors and interacting with a daily patient load of 200,000. But it still gives a peek into the kind of health issues Indians are concerned about.

Lybrate's data shows that across cities, the most common questions are on erectile dysfunction, premature ejaculation, menopause, and low libido. 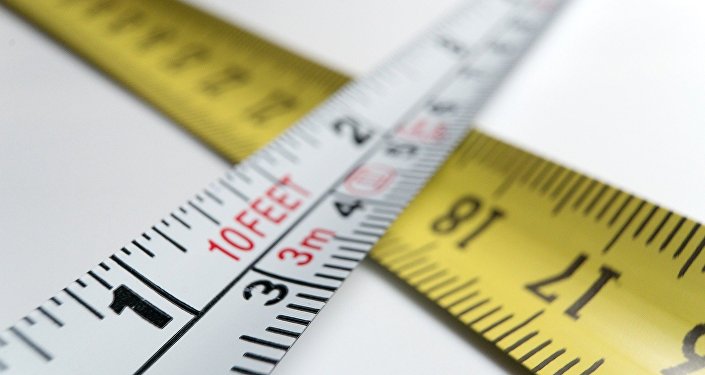 © Photo : Pixabay
Sweden Employs 'Penis-Meters' to Raise Sexual Awareness
Lybrate's success, however, is also symptomatic of the puritan mindset in India that still discourages open discussions about sex. Not surprisingly, sex education is still not part of the curriculum in most schools. An open discussion between parents and their grown up kids on sex is virtually unheard of.

Children are taking to the Internet and pornography is often the first thing they find. The massive growth of smartphones across age groups has raised fears about misinformation among young kids, according to experts.

The silence around sex could even enhance the risk of sexually-transmitted diseases, including HIV/AIDS. Alternatively, a lack of openness could be one of the factors fueling sexual assault against women.

"This kind of taboo means people don't understand what sexual relationships are about. When there is a silence on a subject, then all kinds of hierarchies continuously get played out. And all kinds of stigma also (gets) attached to things," said Paromita Vohra, founder at Agents of Ishq, an online sex education project.