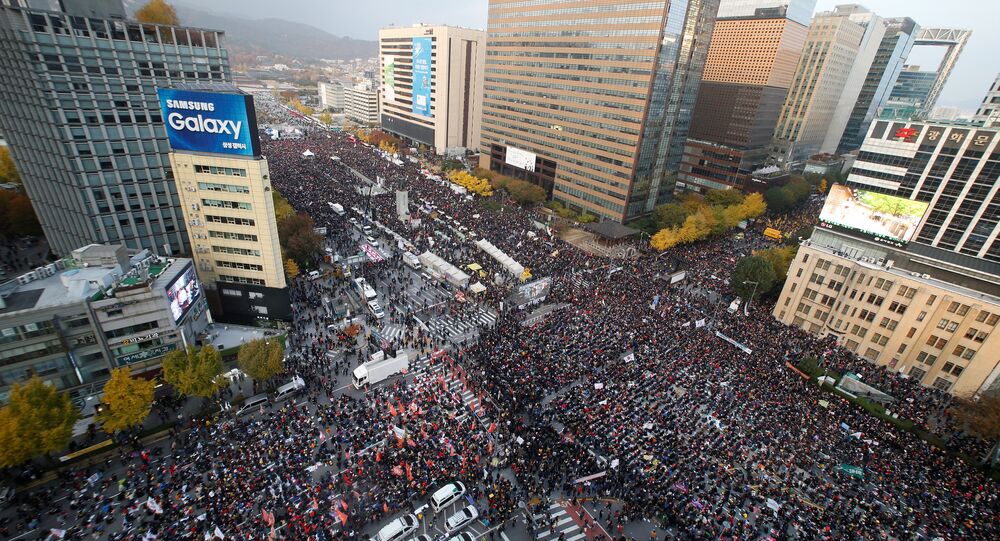 South Korean banks are cutting jobs by offering a voluntary retirement programs for the employees, local media reported on Tuesday.

Kookmin Bank, the country's biggest retail bank, which sacked about 200 workers in July is negotiating the retirement program with its management and trade union.

Many banks decided to slash jobs to reduce costs, since South Korea is facing an economic slowdown, with export figures and domestic consumption falling.

South Korea Wants to Oust Coins From Circulation by 2020