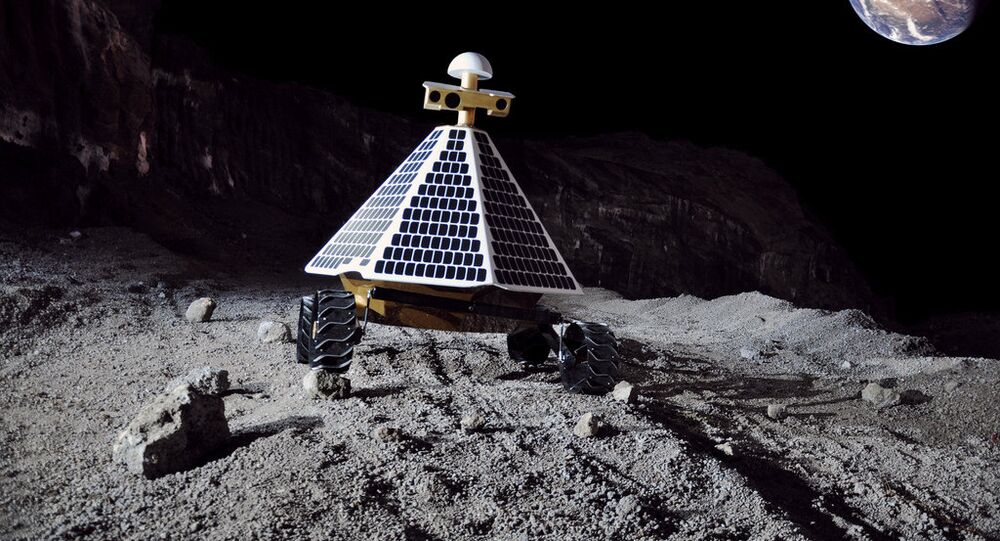 An Indian aerospace start-ups’s plans to send a mission to moon as part of the Google’s Lunar XPRIZE challenge has received a major boost in funding from local corporate houses and entrepreneurs.

The mission will be launched from the Indian Space Research Organization’s (ISRO) polar satellite launch vehicle (PSLV) in December next year.

"The Moonshot" is India’s only entry in the Google-sponsored Lunar XPRIZE challenge with a prize money of $30 million. To win, a team has to place a spacecraft on the moon’s surface, travel at least half a kilometer and transmit high-definition video and images back to earth. Sixteen other teams from across the world are reportedly in the race.

Team Indus was founded by the Indian Institute of Technology-Delhi alumnus Rahul Narayan, Indranil Chakraborty and Julius Amrit and has a staff of retired space scientists and several aeronautic engineers.

Its aim of becoming the first Indian private sector company to have a shot at the moon has received a fillip when it received funding commitments from Tata Group’s Ratan Tata, Infosys co-founder Nandan Nilekani and Flipkart’s Sachin and Binny Bansal. So far, Team Indus has raised $15 million of the $ 60 million required to land the spacecraft on the moon.

“A full launch vehicle from ISRO will launch our spacecraft into the orbit of the moon by the end of 2017,” ``Fleet Commander’’ at Team Indus Rahul Narayan said at a news conference in New Delhi.

The project's success will boost private sector participation in a sector currently dominated by the state-owned ISRO.  It has already become the first private company to be granted a dedicated launch vehicle for a space mission by ISRO.

India May Buy Russian Microcircuits for Its Space Program