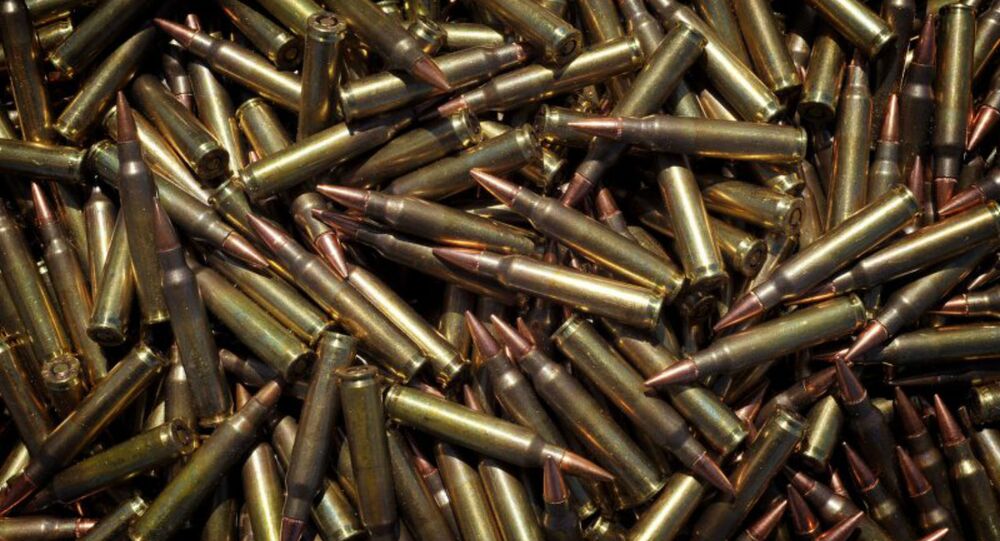 India will turn to its private sector to procure ammunition, as a state-sponsored organization cannot keep up with demand and importing the materials will no longer be an option.

According to a senior MoD official, the OFB's low production capacity created a need for increased production.

"The Indian industry was denied participation in the manufacture of ammunition, as no industrial license was issued for filling process. Thus the monopoly stayed with OFB, whose lack of capacity restricted the demand of the services, gradually leading to deficiencies over the years," the MoD official detailed.

India's vast private sector will partner with foreign weapons manufacturers to improve targeted economies of scale. According to Defense News, a number of global weapons manufacturers, including Russian Rosoboronexport, are currently negotiating with Indian companies. One such Russian joint project has been announced by BF Elbit Advanced Systems Private Limited, a subsidiary of the Kalyani Group, one of the largest private industrial firms in India.

© Flickr / Expert Infantry
US Army Makes Largest European Ammo Delivery in Two Decades
Government interest in outsourcing ammunition production is increasing. A recent request for information (RFI) covers a program to manufacture a variety of ammunition, from 40 mm grenades to Grad multiple launch systems rockets, worth some $400 million, almost half of the current Indian ammunition market, estimated at some $1 billion. Currently the demand is fulfilled by OFB and imports from abroad.

According to Ankur Gupta, a senior defense analyst with Ernst & Young India, there is a lot of work to be done before the private sector ammunition market can be viable.

"Ammunition was one of the shortlisted categories for the identification of Strategic Partners, which is yet to take off. This RFI should provide the necessary inputs for the MoD to select this private sector partner," he said. "Also, a minimum 10-years order book should help in the creation of a viable business plan, and the necessary investments could be forthcoming."

US Congress to Vote on Major Defense Partner Status for India