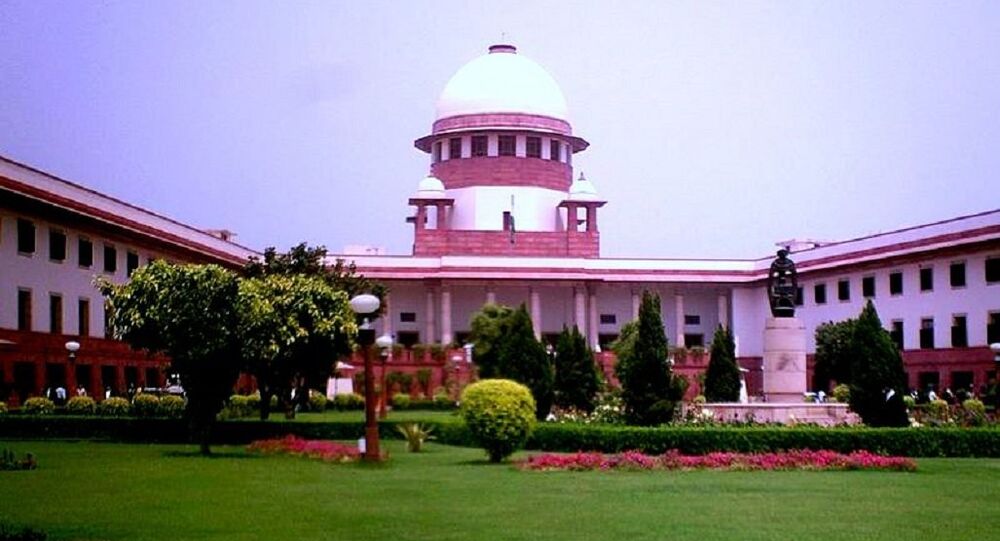 New Delhi (Sputnik) — Supreme Court observed that, “People now-a-days don’t know how to sing the National Anthem and people must be taught.”

“[The] Time has come for people of India must feel that they live in a nation and should show respect to Constitutional nationalism,” the Supreme Court ruled on a Public Interest Litigation filed by Shyam Narayan Chouksey which sought directions to play the National Anthem in cinema halls before the beginning of a movie.

The Supreme Court also wanted the audience to rise and pay respect to the national anthem. It also stated that the National Flag should be displayed on the cinema screen during the playing of National Anthem.

The Supreme Court has given the Government 10 days to implement the order. The central government will now circulate the Supreme Court order to all the states and also publish it on electronic and print media to create awareness among people.