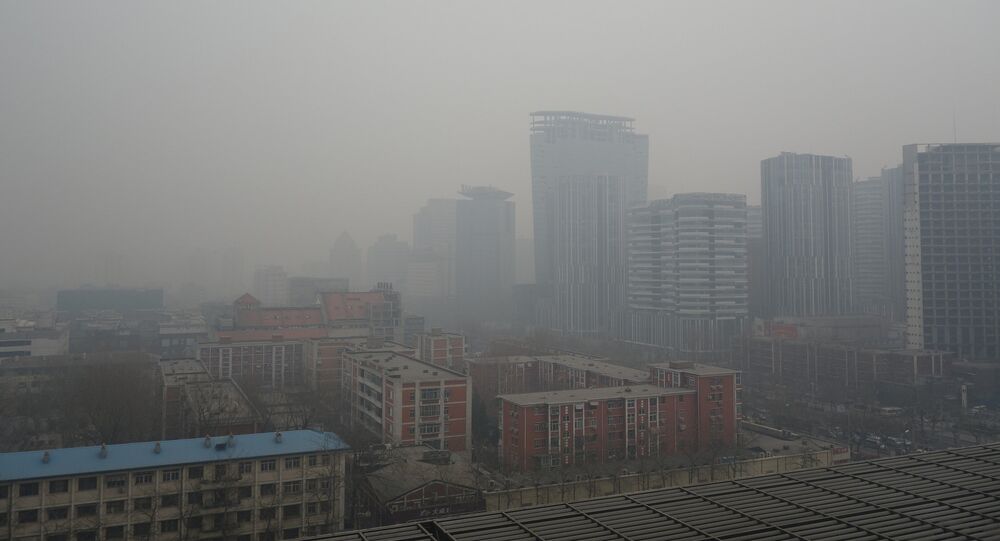 China’s Ministry of Environmental Protection has announced that air pollution is down 55 percent thanks to Dutch-made smog-sucking vacuum towers installed in Beijing. The company that designed the towers, Studio Roosegaarde, is claiming that PM2.5 particles have been filtered out of the air by the billions.

Roosegaarde reports that the 7 meter-tall "cleaning temples" have cleansed 30 million cubic meters of air in the past 41 days, repurposing the collected waste to make 300 commemorative rings, each with its own tiny collection of smog particles.

The effort to build the towers first began when Roosegaarde representatives visited Beijing three years ago, noting that 80 percent of the city-dwelling population were "exposed to air-quality levels that exceed World Health Organization limits," according to the design company’s website.

While these reports are promising, other agencies have come forward challenging the findings. The Chinese Forum of Environmental Justice (CFEJ) has claimed that the towers do not meet World Health Organization standards, calling the structures "smog warning towers." The CFEJ acknowledges that the towers do help to filter the air, but contend that that they are unstable and only cover a limited area. Environmental experts told state-owned China News that "the weight of the machine’s captured particulate matter per hour is less than that of a spoonful of salt."

Beijing’s air-quality issues have been a major health hazard for many years, to the point of some schools installing airlocks at entryways to dome-covered sports areas so that children can play without breathing in harmful particulates.

Forum Secretary General Liu Guozheng told the Global Times that, "To introduce the tower to China is to live in a future without need for it."

Russia-China Military Cooperation Poses No Threat to Other States