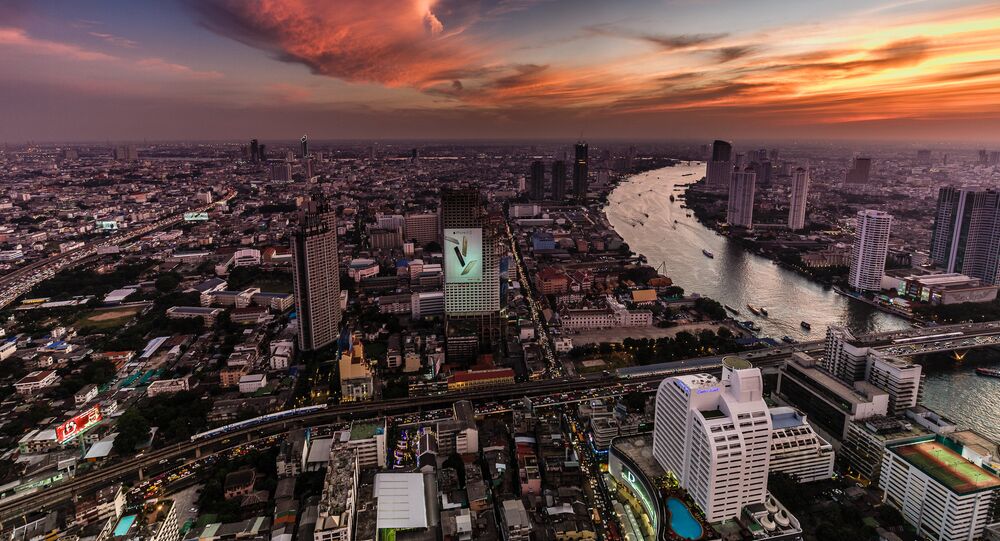 Thailand Deputy Prime Minister said that parliamentary elections in Thailand scheduled for the end of 2017 may be delayed.

"The road map remains unchanged, the elections are necessary, and they should be held as planned, but some circumstances may emerge that will delay the road map implementation," Prawit told reporters, as quoted by Thailand Television Channel 3.

The official stressed that it would be unreasonable to insist on holding the elections if the situation in the country did not allow it.

On Thursday, another Thailand's deputy prime minister, Wissanu Krea-ngam, said that the parliamentary elections might be postponed, since the 10 laws to the new country's constitution would not be ready by the scheduled time of the elections. The laws are being elaborated by the constitution committee and approved by the interim government. As of today, four laws out of 10 are adopted,

Blast at Market in Southern Thailand Kills One, Injures at Least 16