MOSCOW (Sputnik) — The protest ended peacefully, despite fears of clashes between pro-Razak demonstrators and Bersih supporters. A total of 15 people were reportedly arrested, according to the Malay Mail newspaper.

The protest was organized by the Bersih group, after the prime minister was accused of money laundry via 1MDB company. Bersih is a non-state pro-democracy organization, which states it promotes free and fair elections.

In mid-2015, Najib's critics claimed that over $680 million had been transferred into the prime minister’s private bank account from the state-owned 1MDB. Following investigations, the Malaysian Anti-Corruption Commission found that the money that appeared in Najib’s account did not belong to 1MBD, but had been transferred from unidentified donors from the Middle East. In January, the prime minister was cleared of the charges by prosecutors. 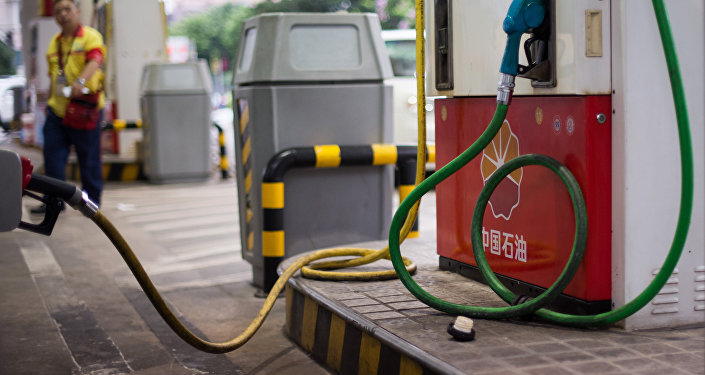 © AFP 2019 / JOHANNES EISELE
China's Prosecution Charges Former PetroChina, FAW Top Executives With Graft
According to new allegations, over $1 billion were deposited into the prime minister's accounts between 2011 and 2013, which is far higher than the previously alleged $681 million worth of deposits, The Wall Street Journal reported, citing sources familiar with the situation.

The case has previously triggered unrest in Malaysia, with tens of thousands gathering across the country in late August to protest against Najib's suspected embezzlement of state funds.

In October, Malaysia’s former Prime Minister Mahathir Mohamed demanded Najib's resignation over the allegations that he had misappropriated state funds to use as bribes.