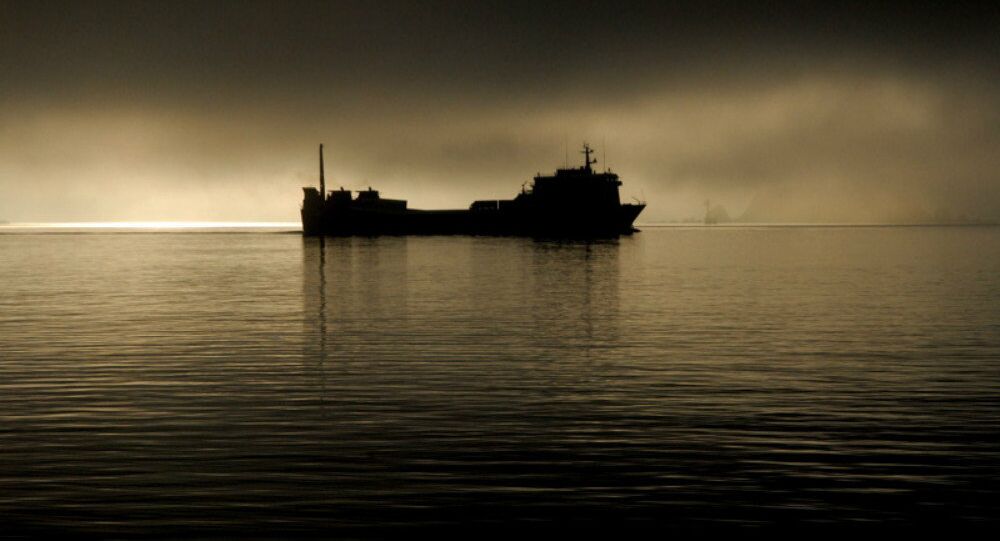 What is suspected to be a Chinese vessel was discovered abandoned by Vietnamese fishermen, raising again alarms over maritime safety in the region.

The steel-hull ship, which is 50 meters long and 8.2 meters wide, was eventually spotted by Vietnamese fishermen around 60 nautical miles off the coast of La Gi Town, south-central Vietnamese province of Binh Thuan on Wednesday, the newspaper VnExpress reports.

​Local authorities believe that the vessel originates from China and the storms which struck China in late October might have washed it to Vietnamese shore.

There were no crew members aboard and the vessel far from serviceable. All valuable parts had been stripped from the ship. No fishing equipment, fresh water, or oil was discovered.

According to the report, the vessel, possibly a fishing ship, was named Qiong Lin Yu and carried the serial number 19007. Chinese letters were written on the stern, some documents in Chinese were also found.

​The ship was then towed to La Gi and anchored around two miles off the coast for fear of possible contamination.

Local authorities have ruled out the possibility of hijacking, saying there's no sign of violent attacks such as bullet holes or blood stains.

However, the discovery of the ship has again raised alarms over maritime safety in the region.

On November 12, Vietnam issued a safety warning to vessels traveling through the region after a Vietnamese ship was hijacked off the coast of the Philippines with six crew members aboard.