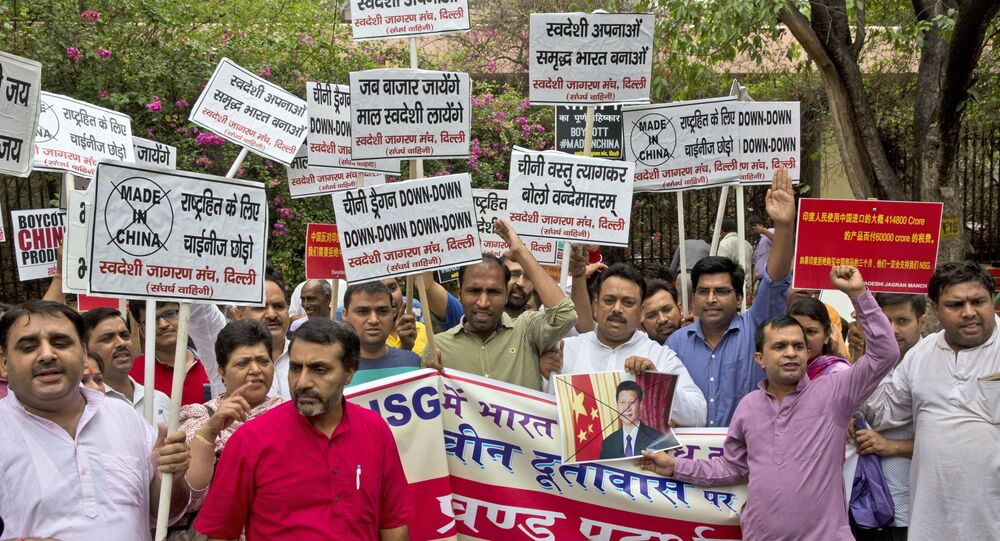 Chinese support remained elusive for India which has failed to gain entry into the Nuclear Suppliers Group (NSG) for the second time. Experts want India to make a gesture to Chinese SoEs to make Beijing consider its opposition.

“We maintain that we should follow a two-step approach. First we should find out a solution that is applicable to all non-NPT members applications to the NSG through consultations and discussions,” Geng Shuang, Chinese foreign ministry spokesman told a media briefing in Beijing on Wednesday.

“We believe that the solution should be non-discriminatory and applicable to all non-NPT members and it must not damage the core value of the NSG as well as the authority, effectiveness and integrity of the NPT,” he said.

Decoded this means, China is giving India two options if it wishes to join the global high table in nuclear trade. The first is it can sign the Nuclear Non Proliferation Treaty (NPT) but will have to roll up its nuclear weapons complex. This will lead to the Government in New Delhi losing considerable political capital.

China’s second option is to frame a common set of rules for all non-NPT countries. Apart from India, Pakistan is the second non-NPT country that has applied for NSG membership. A common solution will mean that Pakistan will also become a member along with India. Like the first possibility, this too will cause political embarrassment to the Modi Government which claims it has diplomatically isolated Pakistan for harbouring terrorist groups.

Defence Minister Manohar Parrikar too seems to have queered India’s pitch by his hawkish remarks on the nuclear doctrine.

“India must persuade China that it is advantageous to back India. Without some visible progress that Chinese state-owned enterprises can highlight in India, Beijing will find little incentive to consider letting go of its opposition to India’s NSG application,” he says.

India has held two rounds of talks could not persuade China. However, it has secured the backing of major powers like Russia, the US, Japan and the UK.
It was the second time in a year that an NSG plenary ended without an agreement on the question of membership of non-NPT states.

Can India Beat China at Its Game With Common Satellite for South Asia?