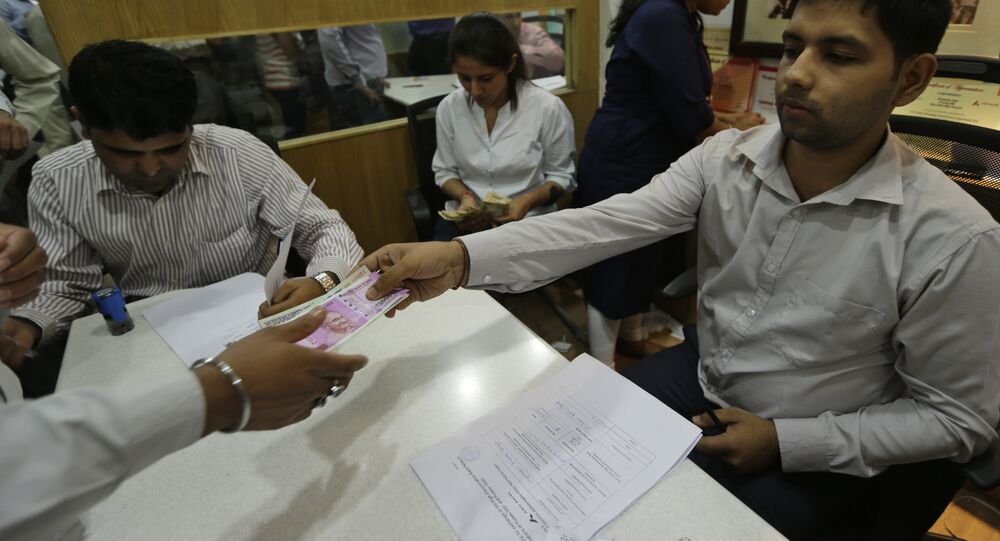 Over the next 24 hours, the Indian Government will requisition military aircraft to rush new bank notes too far flung areas. Intelligence agencies have warned that the inability to meet the demand for currency may upend the intention behind Modi’s boldest move since becoming PM.

The government is now undertaking emergency measures to ensure shortages do not spark a law and order problem. The Indian Air Force has been asked to transport billion of rupees to the far flung areas to fill rapidly emptying bank cash chests and ATMs.

Indian intelligence agencies have cautioned the government that if the shortages continue for the next 48 hours, all the good intentions behind demonetization will come to a naught.

C-17 Globemaster and Mi-17 transport helicopters of Indian Air Force have been in service for 24 hours to transport currency notes from the Reserve Bank of India’s printing press to different parts of country. The government has already deployed thousands of security personnel across Indian banks to control crowds desperate to exchange currency notes that have become useless for them.

The liquidity squeeze is more acute in rural areas, home to 60 per cent of Indians but hosting just 30 per cent of the banking network and even fewer Automated Teller Machines (ATMs). The problem has exacerbated because of shortage of new currency notes as replacement for the defunct ones being handed back by the people.

Farmers are unable to purchase seeds due to non-availability of change, this is affecting cropping. We are facing problems too: Shopkeeper pic.twitter.com/jehpWqHTrA

Intelligence reports have warned that left wing extremists and militant outfits in Jammu and Kashmir may loot money vending machines in a bid to fund their terror operations within the country.