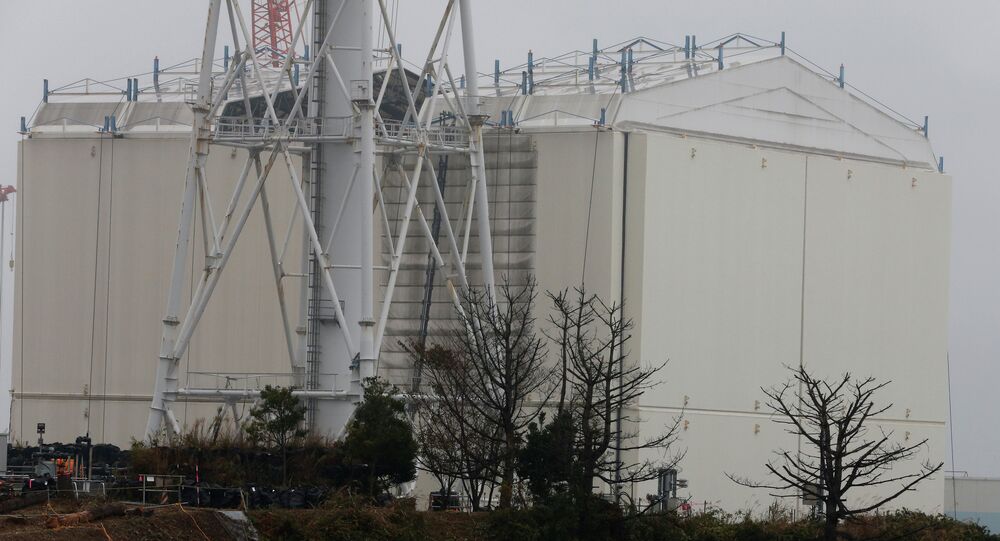 The last cover was removed from the Fukushima-1 Nuclear Plant reactor No. 1, local media reported on November 10. Now all the temporary protective constructions have been demolished, and the reactor is completely exposed for the first time since 2011's nuclear catastrophe.

Demolition works conducted by the plant's operator Tokyo Electric Power Co (TEPCO) have been ongoing for two years. Today a large crane lifted off a 20-ton cover, the last of the 18 panels installed after the event.

The next step is the removal of 392 fuel assemblies from the spent fuel pool and melted nuclear fuel from inside the building, Japanese daily Asahi Shimbun reported

According to Japanese national broadcaster NHK, the fuel extraction will only start in four years. TEPCO is currently installing the necessary equipment and assessing the state of the reactor building’s interior in efforts to remove debris from the collapsed roof over the spent nuclear fuel pool.

TEPCO has to be sure to avoid stirring the radioactive dust while shrouding the reactor building with tarpaulins.

The covers were installed in October 2011 as a temporary measure against the spread of radioactive substances after the triple meltdown of the plant.

The tragedy at the Fukushima-1 plant happened on March 11, 2011 after a devastating earthquake and tsunami struck the northeast coast of Japan, leading to the leakage of radioactive material from the plant into the surrounding environment. The nuclear accident is the largest one since the Chernobyl catastrophe in 1986. It is expected to take about 40 years to entirely clean up the area.