Gunfight in Kashmir Results in One Militant Killed, One Soldier Wounded

An army official said that the violent altercation in Shopian district in the India-controlled Kashmir left one militant dead, one soldier wounded. 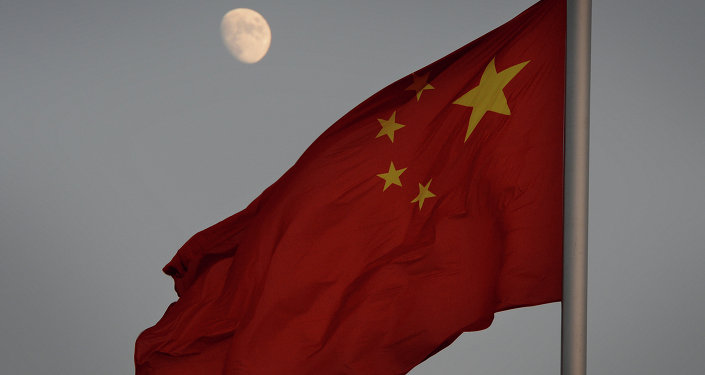 © AFP 2019 / Mark RALSTON
Chinese Flags Spotted on Protesters in Kashmir, Observers See No Cause for Concern
MOSCOW (Sputnik) — The violent altercation in Shopian district in the India-controlled Kashmir left one militant dead, one soldier wounded, an army official said Saturday.

"In a gunfight near forest area of Shopian, a militant was killed while a trooper was wounded fighting them…. The wounded trooper was evacuated to military base hospital in Srinagar," an army official said as quoted by the Xinhua news agency.

The recent escalation of violence across the India-Pakistan border came after 19 Indian soldiers died as a result of the September 18 attack by armed militants on a base outside of Srinagar, the capital of India-governed Kashmir.

In the wake of the attack, Indian Home Minister Rajnath Singh called for isolation of Pakistan from the international community as a state, which is supporting terrorist groups. Islamabad denied its implication in the attack.

Kashmir Opens Its Doors to Foreigners