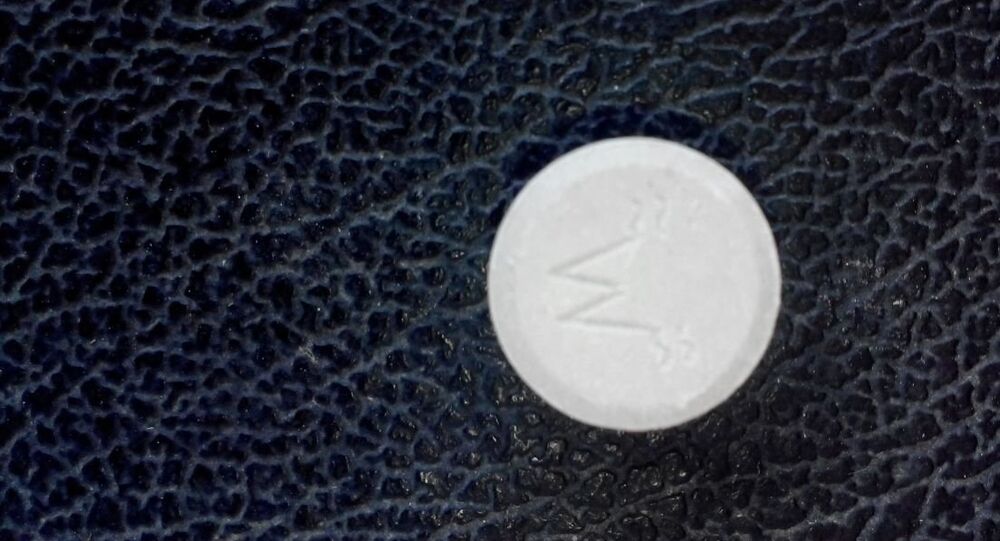 Indian agencies are probing the link through which Indian manufactured narcotics reaches Africa and Arabian countries.

New Delhi (Sputnik) — Indian agencies have seized a record 23.5 metric tons of Mandrax tablets (Quaaludes) from a town in Rajasthan.

The psychotropic substance is banned in India. An Indian government agency investigating the case has arrested a producer of a flopped Bollywood film and follow-up operations are underway to nab others involved with the drug syndicate. A former Bollywood actress was arrested earlier in a separate case, where large quantities of another drug were seized.

Methaqualone, sold under the brand name Quaalude in the US and Mandrax in the UK and South Africa, is a sedative and hypnotic medication. It is used as a recreational drug in Africa and Asia.

In India, the pills are known by street names: M-pills, buttons, or smarties; there, they are usually mixed with cannabis and smoked.

“This is one of the largest seizures of Methaqualone, not only in India but also in the world,” Shah added.

Agencies are probing the crime syndicate's international ties; the investigation has already revealed that the raw materials for Methaqualone were imported from Indonesia and the final product was slated for delivery to Mozambique or South Africa.