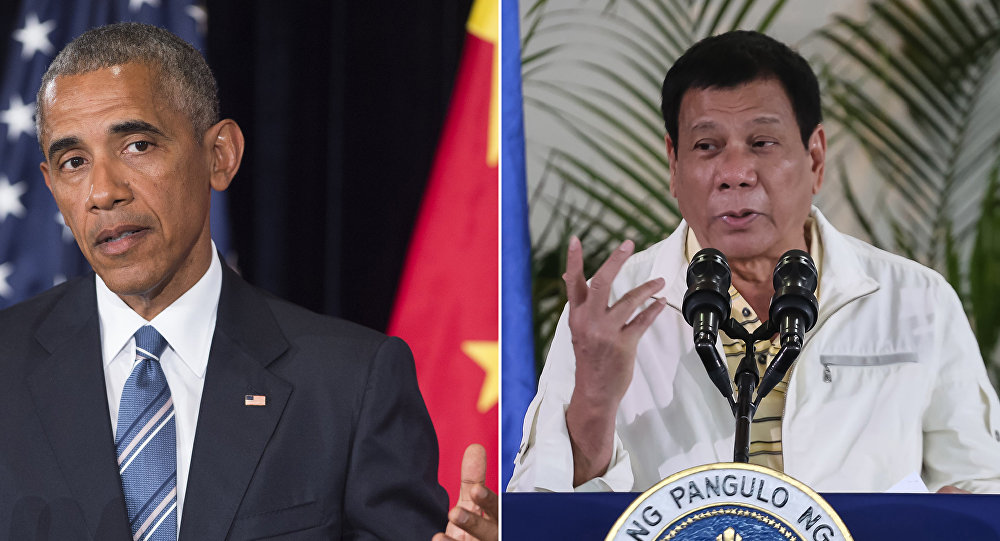 The US State Department has halted the sale of 26,000 assault rifles to the Philippines amid growing human rights concerns about Manila's war on drugs. The intervention follows a period of increased tensions between the two countries.

Reuters reported that the decision was made following criticism from US Democrat senator and Foreign Relations Committee member Ben Cardin, who said he would have opposed the transaction.

The opposition to the sale of weapons comes amid tension between the US and the Philippines over Manila's hardline crackdown on the country's illegal drug trade, with Washington raising human rights concerns over the actions of Filipino police forces.

​More than 2,300 people have been killed in either police operations or by suspected anti-drug vigilante groups since President Rodrigo Duterte came to power at the end of June, with critics arguing that many incidents are not being properly investigated.

Reacting to the news, Philippine national police chief representative Ronald dela Rosa suggested replacements for the US shipment could be found elsewhere.

China needs the US, EU & Russia for trade, not the Philippines. Let's not delude ourselves thinking US & China will kill each other for PHL.

​​"We really wanted the US rifles because these are reliable," he told broadcaster ABS-CBN.

"But if the sale will not push through, we will find another source, maybe from China."

The incident is the latest in a series of events that have increased tensions between Washington and Manila.

Duterte reacted angrily to American criticism of his hardline anti-drugs policy, telling US President Barack Obama to "go to hell" and threatening to break ties between the longstanding allies.

During a visit to China last month, Duterte announced that he wanted a "separation" from the US, calling for all American troops to leave the Philippines within the next two years.

President Duterte says he's not severing diplomatic ties with US: 'Sever' is to cut. Separate is just to chart another way of doing things.'

​The tension also comes as the Philippines improves its relations with China, leading to speculation that Manila may be set for a dramatic foreign policy shift away from the US and towards Beijing.

Commentators have noted that any such shift would be a huge diplomatic blow to Washington's "pivot" towards Asia and would change the dynamic amid growing US-Chinese tensions in the South China Sea.