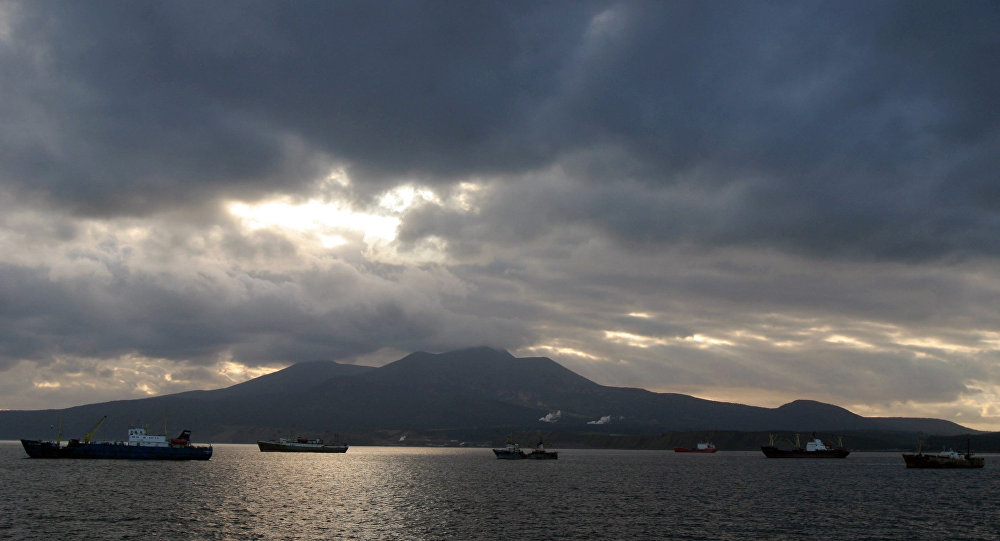 Ahead of Vladimir Putin’s December visit to Japan, diplomatic sources told the local agency Kyodo News that Japan could block the US military from being stationed on the Kuril Islands if Russia hands them over. Tokyo believes such a promise will help to persuade Russia to give the islands to it.

Earlier Japan’s diplomatic sources told Kyodo News that after the peace deal Moscow could hand over two southern islands, Shikotan and Habomai, as stated by the 1956 Japan-Soviet Joint Declaration.

The sources, however, said Russia may be concerned that the US military could be stationed on the territories after Japan gets them. According to Article 5 of the Japan-US security treaty, the US is allowed to station its troops in any area administered by Japan.

The government is now studying the potential impact of this issue on long-lasting negotiations with Russia. Tokyo is considering whether it should exclude the islands from Article 5, the sources said.

However, that does not mean that the Japan-U.S. security treaty will be revised. Prime Minister Shinzo Abe might go as far as making a widespread announcement, one of the sources specified. 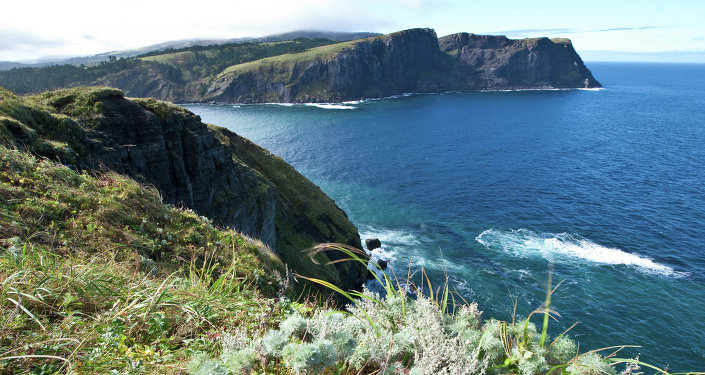 © Sputnik / Sergey Krasnouhov
What's Behind Media Claims About Japan’s Readiness to Change Stance on Kuril Islands Dispute
At the same time, “Russia won’t agree to hand over [the islands] unless the possibility that the US military will be stationed there is ruled out,” a source familiar with the Japanese-Russian ties told The Japan Times over the weekend.

Nevertheless, today the government of Japan has officially denied that it was studying the possibility of banning US troops from stationing on the Kurils.

The Kuril Islands became Russian after Japan’s defeat in World War II under the San Francisco Peace Treaty of 1951, and since then they are the battle-ground between the two countries preventing them from signing the peace treaty to formally end the war. Tokyo insists the four islets should be returned under its control.