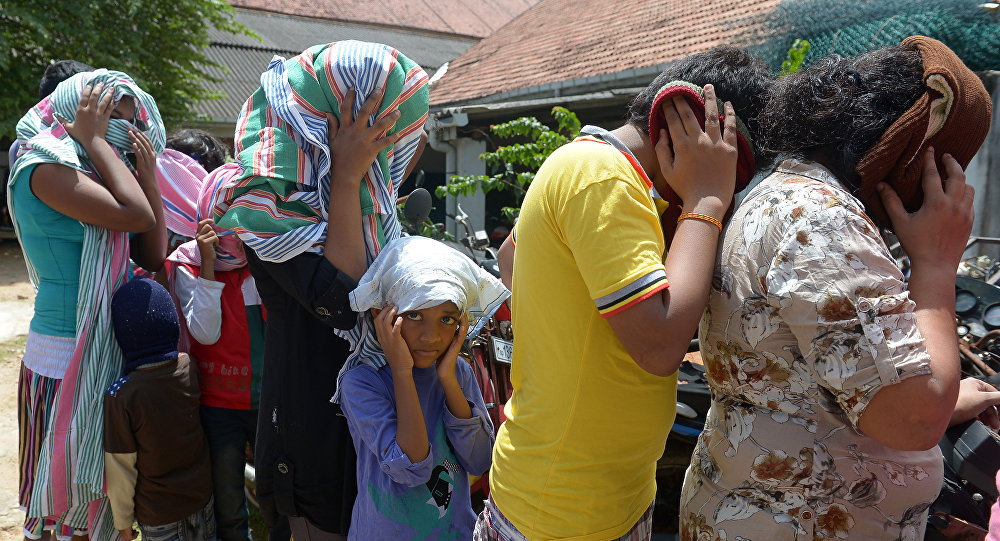 A new bill would apply to all the immigrants who have entered Australia or Australian processing centers by boat since July 2013.

MOSCOW (Sputnik) — A new bill prohibiting the illegal immigrants who arrive to Australia by boat from applying for any kind of a visa will be introduced to the parliament, Australian Prime Minister Malcolm Turnbull said Sunday.

"I’m announcing that the government will introduce legislation in the next parliamentary sitting week to amend the Migration Act to prevent irregular maritime arrivals taken to a regional processing country from making a valid application for an Australian visa," Turnbull said.

© Flickr / Greens MPs
Australia, Papua New Guinea Agree to Close Manus Island Migrant Center
According to Turnbull, the amendment would "send the strongest possible signal to the people smugglers" and help Australia keep its asylum program relying on the quality of the border control.

The new bill would apply to all the immigrants who have entered Australia or Australian processing centers by boat since July 2013.

Australia detains refugees who come to the country to seek asylum in offshore detention camps on the Manus Island in Papua New Guinea and Nauru in the South Pacific, while their application is being processed by Canberra. Australia's policy in regard to refugees has been repeatedly criticized by different rights groups.

Nauru Detainees Granted Refugee Status Should Be Relocated to Australia