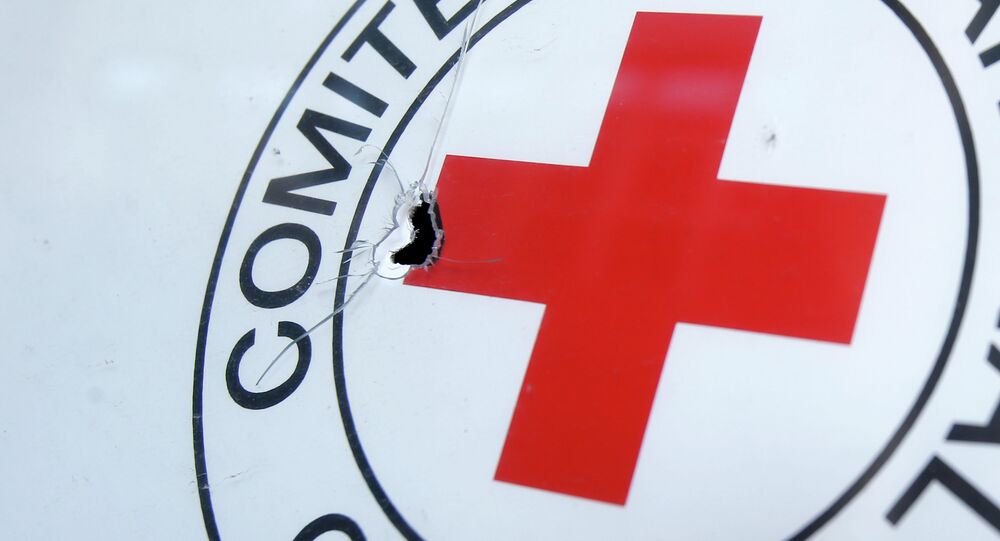 © AFP 2021 / LOUAI BESHARA
EU Hopes to Boost Damascus Humanitarian Center’s Operational Capacity
MOSCOW (Sputnik) — Private information, which contained names, addresses and dates of birth of more than half a million Australian donors, has been leaked from the country's Red Cross Blood Service, the body's press service said in a statement on Friday.

The statement added that the organization considered the leak as a "human error on the part of the third party service," but the Red Cross Blood Service took responsibility for the incident and apologized to all the people affected by the breach.

Australian media characterize the breach as one of the largest data breaches in Australia's history.

Ukraine to Remain One of Red Cross' Largest Humanitarian Programs