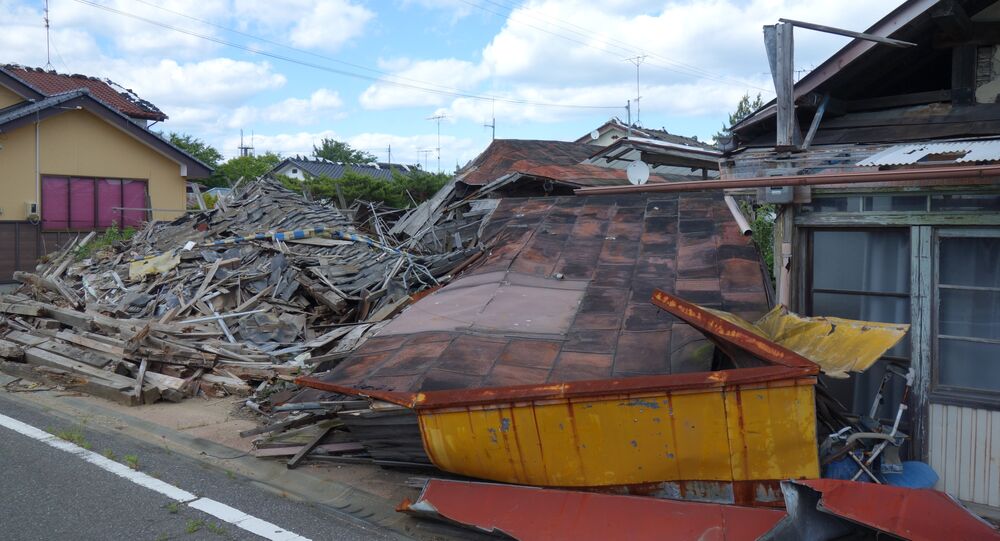 Cleanup and decommissioning costs are expected to rise for the duration of the 30 years it is expected to take to complete the project, Tokyo has projected.

The cleanup was previously forecast to cost around 80-billion yen annually, but a new projection from the Ministry of Economy, Trade and Industry released on Tuesday has revealed that the cost will be much higher.

Three reactors at the plant melted down in March 2011, after being hit by the Great East Japan Earthquake and subsequent tsunami.

“The panel is considering ways in which TEPCO can secure (decommissioning) funds while avoiding an increase in public burden,” Chief Cabinet Secretary Yoshihide Suga told reporters. “It is still discussing the issue.”

The ministry also announced a plan to spin off TEPCO’s nuclear power business, aiming to cover the decommissioning cost through aligning with other utilities, the Japan Times reported.

As Sputnik reported in August, TEPCO has also been seeking additional government assistance as an astronomical price tag for decommissioning continues to grow.

After the nuclear accident, the worst in Japanese history, TEPCO and six other utility companies collectively charged consumers a minimum of 327 billion yen in rate hikes. TEPCO received roughly 219.3 billion yen from consumers to operate call centers for compensation inquiries and to maintain equipment used to clean contaminated water.

The Japanese government’s special accounts budget shows that about 2.34 trillion yen went to an interim storage facility for contaminated soil, disposal of contaminated water, and decontaminate affected areas. The government foot most of the bill, mostly through the use of the Nuclear Damage Compensation Decommissioning Facilitation Corp.