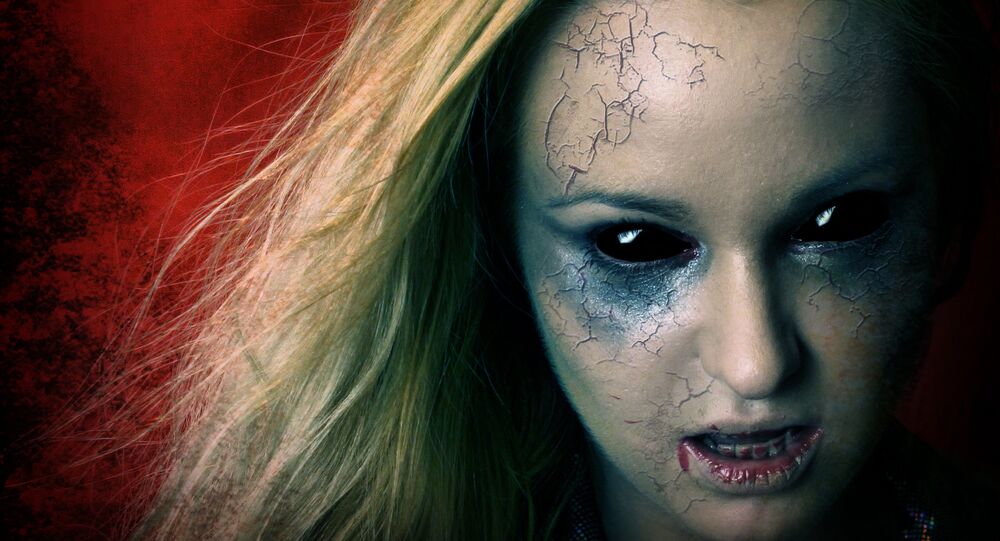 'Exorcist' Beats 3 Kids to Death, Claiming They Were Possessed by Evil Spirits

On the night of October 18, a so-called spiritual healer beat to death two toddlers and an eight-month-old baby during a staged magic ritual in Myanmar.

The "exorcist" reportedly told the families that the children were possessed by evil spirits. Myanmar official Lieutenant Major Kyaw Naing Soe said the man put the villagers into a trance by giving them "blessed" water containing an unknown chemical compound.

The villagers lost their senses, it is claimed, and stood in a circle around the man as he killed the children. A boy's family members claimed that they were too scared to step outside of their circle.

U Tun Naing, an uncle to one of the victims, told Agence France-Presse. "Because of what he did everyone was out of their mind."

"On the night of the 18th, the three-year-old boy was beaten to death and the culprit threw him in the Twante canal," Kyaw told AFP. "On his return, he continued to beat the three young girls and two of them were killed," he said.

A father of one of the girls retrieved her and brought her to a hospital where a nurse advised filing a case with the police, the officer said.

© CC BY 2.0 / Eric Huang / P1070052.jpg
Spanish College Makes Exorcism Classes Mandatory for All Students
A police report said that the bodies of dead children showed evidence of having been punched and kicked. The "exorcist" has been charged with murder, grievous bodily harm and hiding a dead body, and is currently in Insein prison, near Yangon.

Meanwhile, earlier this month a man claiming to represent the International Association of Exorcists stated an urgent need to fight so-called evil forces.

"The number of people who take part in occult and satanic practices, which lead to serious physical, psychological and spiritual damages, is constantly rising," the man asserted.

In Myanmar, about 90 percent of the population are Buddhist. In the Buddhist religion, especially the Tibetan variant, ghosts are real. It is believed that a ghost can enter a human body and control it. However, exorcism in Buddhist tradition and practice is entirely non-violent.

Series of Clashes in Myanmar's Rakhine State Result in 12 Deaths

Always Dreamed of Becoming an Exorcist? This Argentinian Church Will Teach You