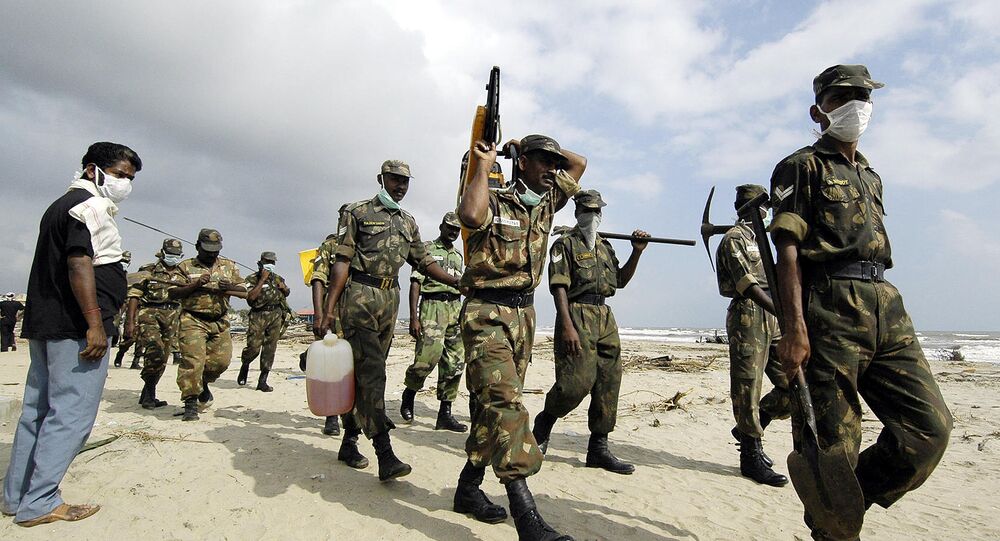 "During the day long exercise on Humanitarian Aid and Disaster Relief (HADR) a fictitious situation of earthquake striking an Indian Border village was painted. Thereafter joint teams carried out rescue operations, evacuation and rendering of medical assistance," the ministry said in a statement Wednesday.

© AFP 2021 / BIJU BORO
India’s ‘Great Wall’ Against China Along Border Region
The Sino-Indian Cooperation 2016 drill is a part of an initiative to boost cooperation between the military of the two countries, according to the statement.

The exercise is said to have been a success, enhancing the level of cooperation between the Chinese and Indian border guards.

The ministry noted that the current exercise followed the previous Chinese-Indian drill that took place in February.