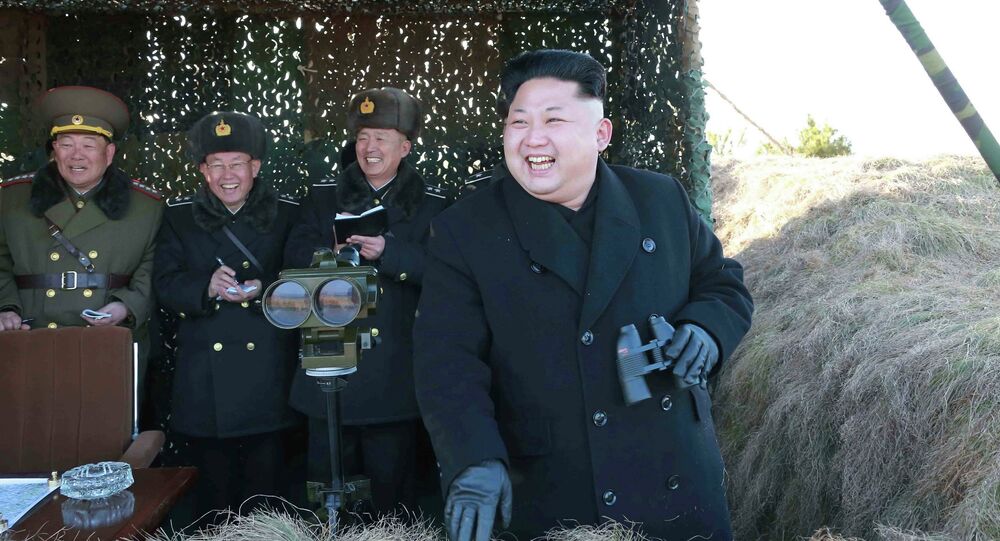 According to the South Korean Foreign Minister, Washington and Seoul have agreed to extend its deterrence doctrine for North Korea.

"We have agreed to materialize and institutionalize the extended-deterrence doctrine, which is at the heart of the US commitment to the defense of South Korea," Foreign Minister Yun Byung-se told reporters in Washington on Wednesday.

© Flickr / all_usernames_are_taken
'Firmer and Stronger': South Korea, US to Enhance Defense Against Pyongyang

"We will work toward adopting a new Security Council resolution to close the existing loopholes and pursue even stronger independent sanctions in synch with the security council resolution and further isolate North Korea at the global level," Yun said.

US Secretary of State John Kerry added that coal could be one such loophole that would be shutdown.

China and Russia have both opposed the THAAD deployment, arguing the system could be applied beyond deterring North Korea and affect Chinese and Russian interests in the region.

The US and South Korea have sought to boost defense cooperation in light of recent nuclear and ballistic missile tests conducted by the North. Internationally condemned, these tests resulted in harsh new sanctions being implemented against Pyongyang by the UN Security Council.