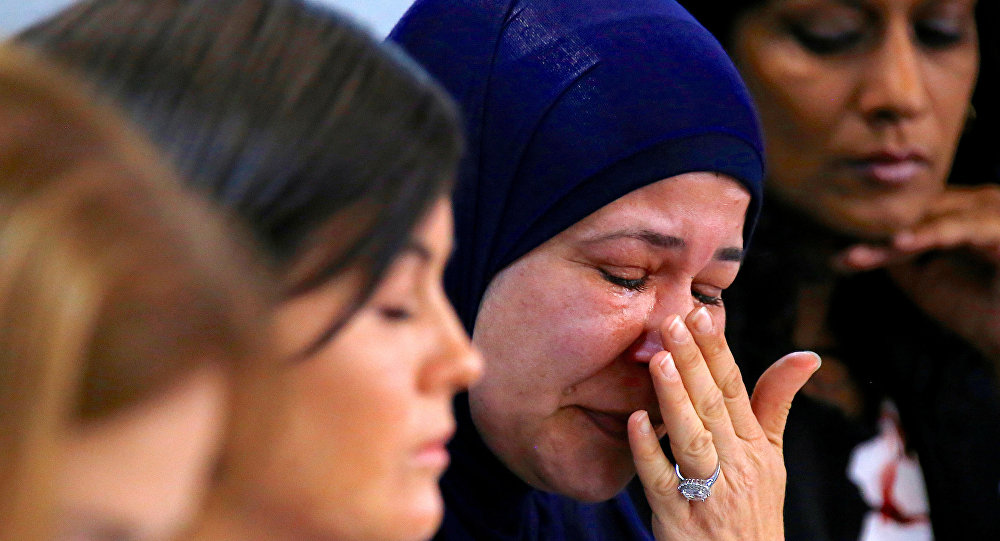 Human Rights group Amnesty has called for Australia to recognize the poor conditions of their detention centers on Nauru Island. However, is it too late for some of the detainees, who think the only solution for them is death?

Eli Shakiba is a detainee on the tiny South Pacific island of Nauru, where about 400 other Australian-bound asylum seekers are being held. Ms. Shakiba, originally from Iran, has been on the island for three years and she calls it a place of "hell."

"There are people here who have committed suicide and the rest are fed up," Ms. Shakiba told Sputnik. 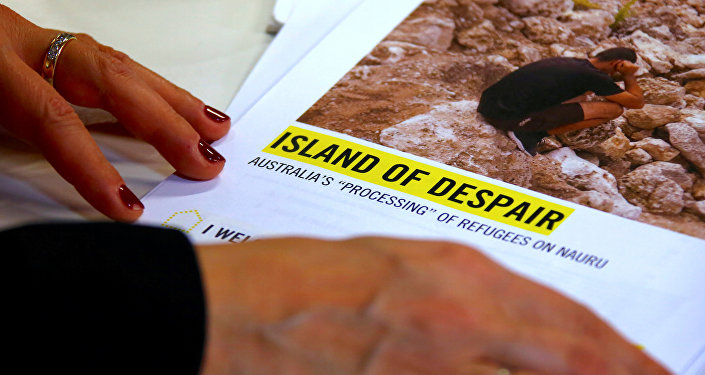 © REUTERS / David Gray
Australia in Nauru Runs Open-Air Prison, Not Immigration Processing Center
Under Australia's tough immigration policy, asylum seekers are intercepted before reaching the country and then they are taken to a processing camp in Nauru or sometimes to Manus Island in Papua New Guinea.

However, since Amnesty International presented their report to the Australian government, Prime Minister Malcolm Turnbull has rejected the claims of abuse.

Due to the length of time that they end up staying on the island, many of the detainees have given up hope of ever having freedom or seeing their loved ones again.

Ms. Shakiba, has lived on the island for some time, says the conditions are so bad that suicide is the only way out, as escaping the island by boat is impossible.

Many of the detainees and those who support their cause are fighting back, by holding protests and momentum is fast gathering behind their plight.

#Nauru jail cell where female refugees were imprisoned for 30 hours and given only one bottle of water to share [during March 2015 protests] pic.twitter.com/afV8GAE350

"Yes, I am so happy that there are protests, we have protested for more than 200 days. We have written on our banner to ask the world to take us from this hell because the situation of living in Nauru is hell," Ms. Shakiba told Sputnik.

However, hope for the future appears to be very distant as nobody knows what will happen to the detainees, which is one of the reasons why so many are contemplating suicide.

"I do not know what will happen to us… all I know is that all the people are fed up and tired and they can only think about suicide," Ms. Shakiba told Sputnik.

Escaping the island is not an option, according to Ms. Shakiba, who says it was easier to flee her own government than it is to escape the island.

It's not just the adults who are facing the pressure of being held on the island, there are also hundreds of children being detained.

"There are 50 to 60 children at the detention center, even newborn babies… And then there are 150 children in refugee camps around the island. All of them have no school or education facilities," she added.

Amnesty International,  have claimed in their report titled "Island of Despair," which they presented to the Australian government, that there are hundreds of people who are living in prison-like conditions and contemplating suicide each day.