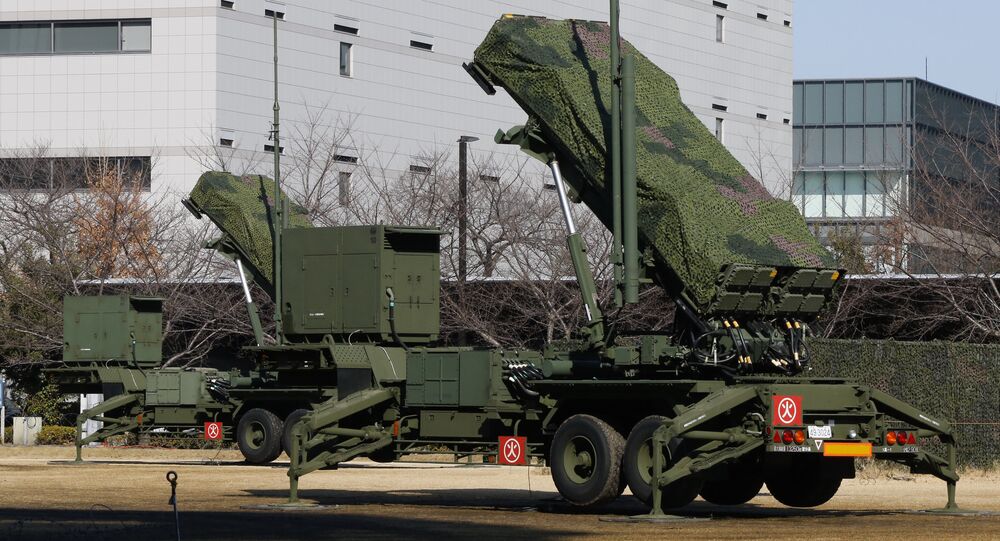 In the wake of ballistic missile tests carried out by North Korea, Japan is planning to accelerate improvements to its missile defenses.

Tokyo is likely to earmark some $1 billion of planned spending on the upgrade, three government sources said, according to Reuters. The plan follows a North Korean missile launch failure in the northwest town of Kusong on Saturday.

The upgrade will include a new missile defense system, either the Lockheed Martin Terminal High Altitude Area Defence (THAAD) program or the Aegis Ashore, a land-based version of the ballistic missile defense system used by vessels in the Sea of Japan. The budget request includes enhancing the accuracy and range of Japan's PAC-3 Patriot missile network. Production and implementation could take years. Patriot missile batteries, for instance, will not be delivered until 2020 because manufacturers Mitsubishi Heavy Industries and Raytheon are working with tight production schedules.

© REUTERS / KCNA
North Korea Carries Out Failed Missile Test – US Military
"It nonetheless has symbolic value," one source said, according to Reuters.

North Korea is largely considered by the international community to be a certain threat due to recent testing, and Pyongyang has boosted technological advancement faster than expected. In September, the country successfully detonated its fifth nuclear bomb since the first in 2006. Japan, due to its close proximity, is exposed to a heightened threat, a senior Japanese military commander said earlier this month.
Japan and the US have been collaborating to improve missile defense capabilities. Currently, Japan has a sea-based SM-3 upper-tier ballistic missile defense system, and the PAC-3, as well as early-warning systems, deployed to defend its homeland. Those systems were activated and put on alert each time North Korea launched a missile that could reach Japan.