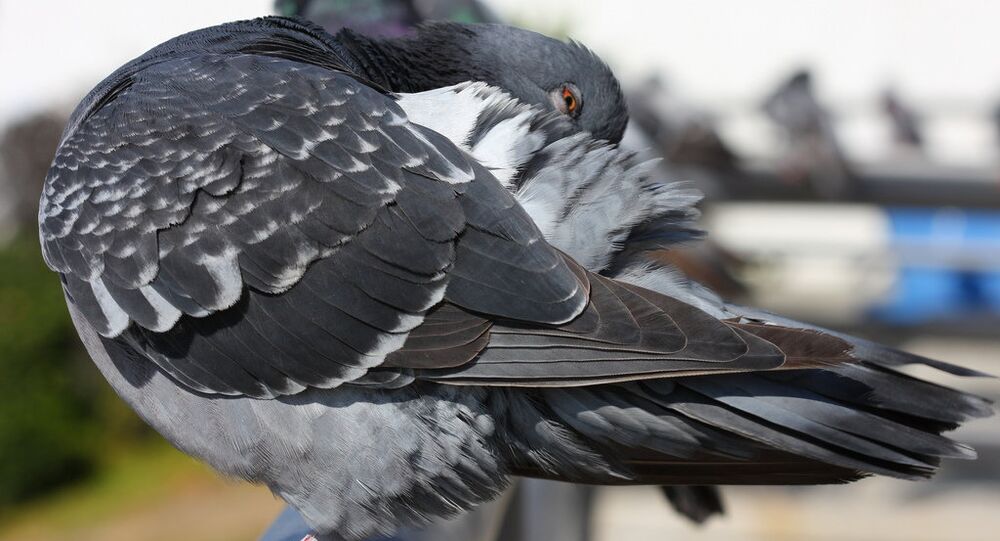 While India and Pakistan blame each other for using ‘pigeons’ for spying in border areas, some are using the prevailing tension to take their five minutes of fame.

© AFP 2020 / Etienne Oliveau
India Calls Pakistan 'Mothership of Terrorism' at BRICS Leaders' Meeting
New Delhi (Sputnik) – On October 5, Police in Indian Kashmir seized around 150 pigeons hidden in apple boxes. Police arrested three persons under Section 144 of the cruelty to Animals Act in Jammu and handed over the birds to a Non-Governmental Organization (NGO) SAVE (Save Animals Value Environment).

However the Chairman of the Non-Governmental Organization SAVE, Narmata Hakhoo informed Deputy Commissioner of Police about certain suspicious rings in the claws of the captured pigeons. Alarmed, Police carried out a probe only to find nothing suspicious about the pigeons.

It later came out that the owner of the NGO, Namrata Hakhoo used the ‘Pigeon Politics’ of the two warring neighbors simply to seek a little limelight.

The seizure of pigeons suspected of being used for spying is not unique in the disputed Kashmir region. Pigeons flying across the border are under the radar of security agencies after the tension between India and Pakistan escalated in recent months. Recently the Indian Border Security Force arrested a pigeon carrying a message written in Urdu, which read, “Modi (Indian Prime Minister) do not consider us the same people as we were during 1971 war. Now each and every Pakistani child is ready to fight against India.”