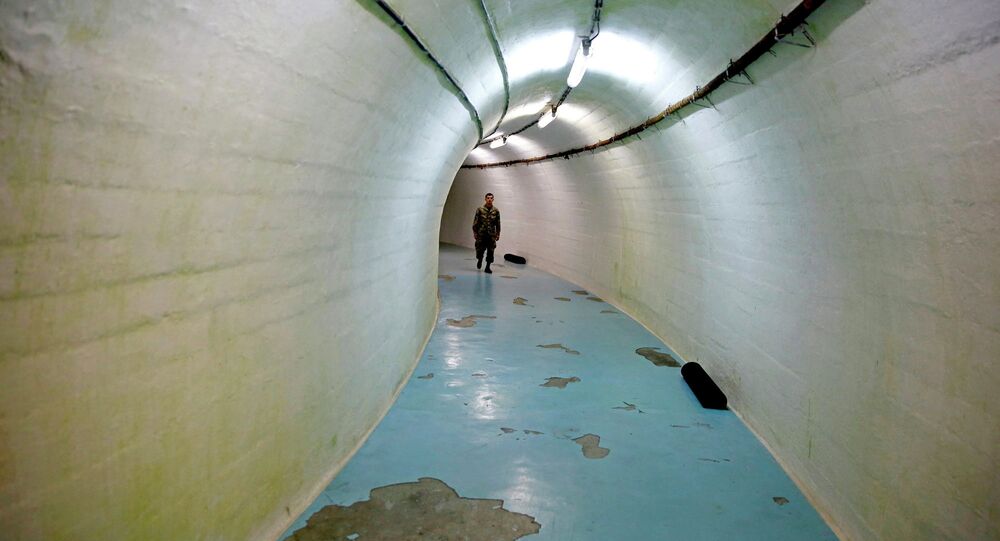 India's government is expected to approve the creation of underground communication and data control rooms in major Indian cities, to be used for protection against Weapons of Mass Destruction (WMDs)

New Delhi (Sputnik) – Responding to the perceived vulnerability of important communications and data networks in the case of airborne attacks in the capital city of India, Delhi Police have planned the creation of a control room that could secure data and communication against an attack using WMDs such as nuclear, chemical and biological.

© Sputnik / Mikhail Voskresensky
Russia, India Sign Agreement on Deliveries of S-400 Air Defense Systems
Delhi Police identified two locations in India’s capital for the first phase of the initiative. Sources in Delhi Police say that senior officials and concerned departments are in the process of preparing the initial plan for setting up an underground data control room, which will be submitted for government approval soon.

A senior Delhi Police official commented on the plans to keep India's communications networks up and running during an attack.

“A recently held security review meeting discussed the necessity of secure data communication networks center. The idea is at an initial stage. We are preparing a detailed report then we would be able to share details only at a later stage,” said the official.

The underground facility would be based on India’s indigenously developed ‘Reinforced Hardened Shelter’. India's Defense Research and Development Organisation (DRDO) developed this system last year for protection of Indian Armed Forces from nuclear, chemical and biological attacks. The underground control center would be capable of withstanding any radiation or thermal attack for up to seven days.

Russia Will Continue to be Major Defense Partner With India