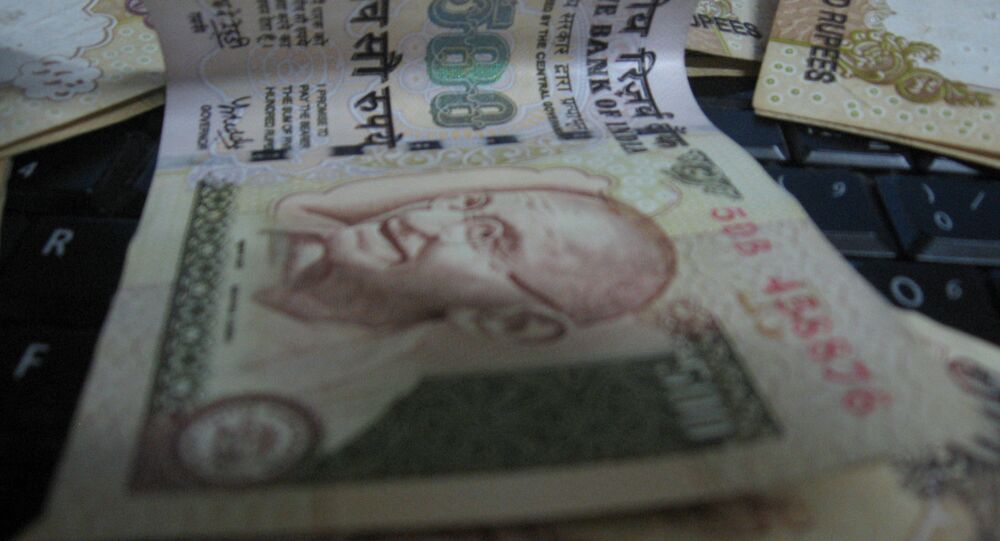 The BRICS-created New Development Bank is to issue the first Indian rupee bond in the first quarter of 2017.

"We will do our first rupee bond issue, masala bond issue [a financial instrument allowing to raise funds from overseas in Indian rupee] in the first quarter of the coming year with the issue size of USD 250-500 mln. After India, it will be Russia and South Africa. India has the offshore market that is developed for rupee and we could tap into that," Kamath said.

"Our project pipeline is ready for local currency funding," he said.

In July, the NDB did its first bond issue in China in renminbi.

The NDB was created in July 2014 by the BRICS member states — Brazil, Russia, India, China and South Africa — to mobilize resources for infrastructure and sustainable development projects.