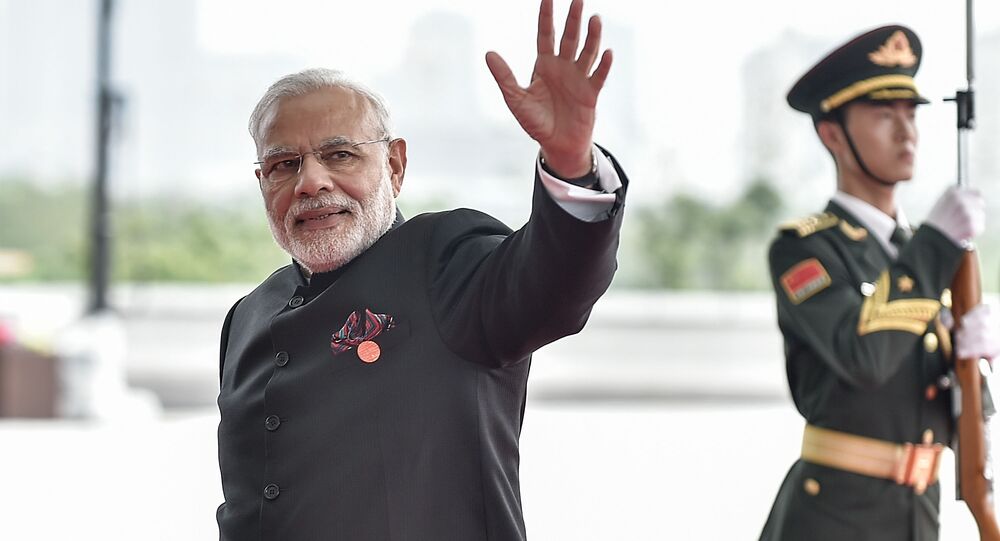 Indian PM called Pakistan the "mothership of terrorism" at a restricted BRICS Leaders meeting in Goa.

"In our own region, terrorism poses a grave threat to peace, security and development. Tragically, the mothership of terrorism is a country in India's neighborhood," Modi said at the restricted meeting, as quoted by his spokesman Vikas Swarup.

"Its violent footprints put at risk the security of our citizens and undercut our efforts aimed at economic growth… BRICS must speak in one voice against this threat," Modi added.

India did not invite Pakistan's representatives to the ongoing Goa summit, though inviting host country's neighbors has become a BRICS tradition in recent years.