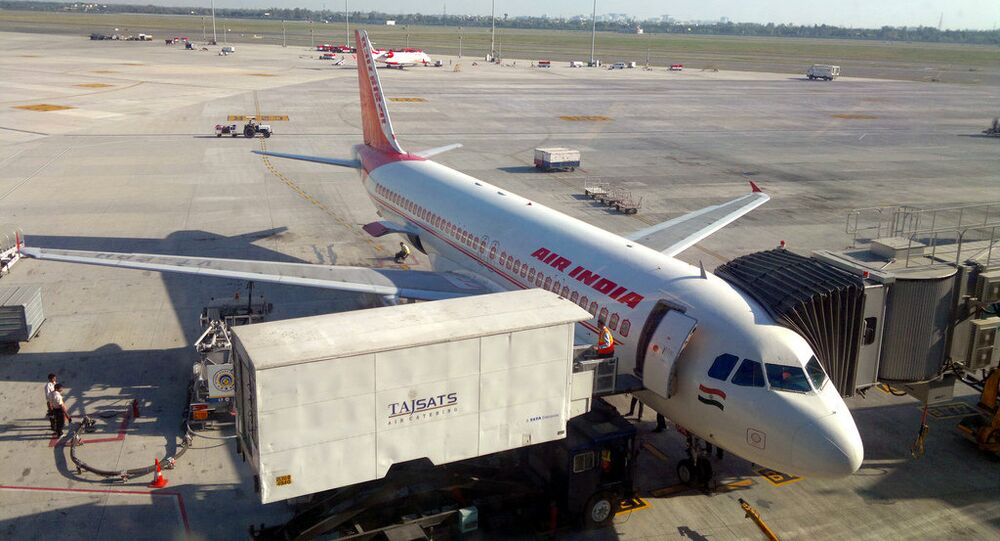 "NDRF has confirmed that radioactivity is within the permissible limits," the statement read.

Earlier in the day, T3 Cargo terminal of the airport was evacuated over a suspected radioactive leak.

"A Police Control Room call regarding leakage of radio active material at T3 Cargo was reported at 10:25 a.m. [04:55 GMT]. On reaching at Cargo EICI it was learnt that 6 packets containing solid sodium molibdate arrived from Paris by flight AF 226 reached courier side. National Disaster Response Force, Department of Atomic Energy and other related agencies have been informed," the spokesperson added.

He pointed out that "no injury or any problems to any human is observed so far."