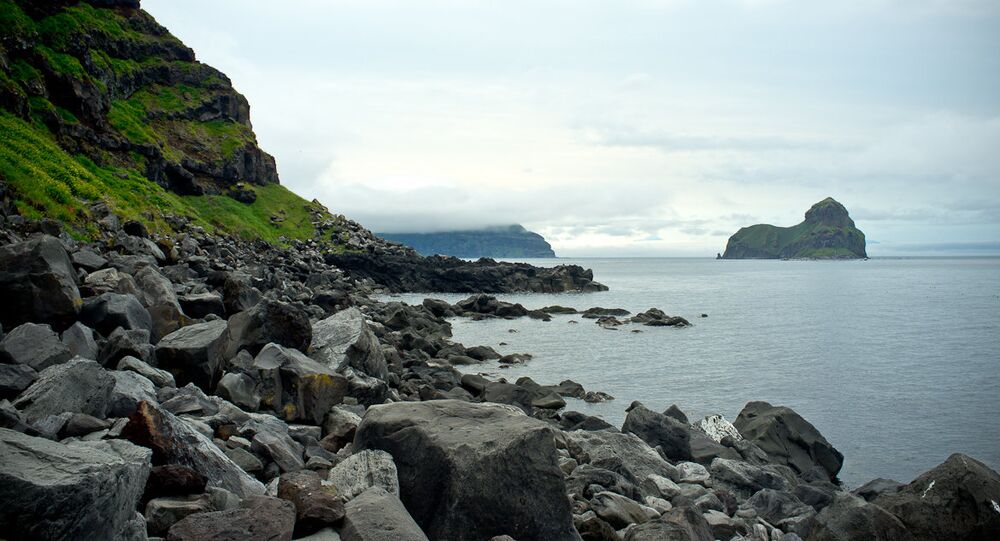 Japan’s government wants to agree with Russia on giving all Japanese citizens the possibility of visa-free travel to the Southern Kuril Islands, Japanese media report.

© AFP 2020 / YOSHIKAZU TSUNO
This is Why the Japanese PM Is 'Obsessed' With Resolution of Kuril Islands Issue
TOKYO (Sputnik) – Japan could raise the issue of visa-free travel for all Japanese to the Shikotan, Habomai, Iturup and Kunashir islands during the visit of Russian President Vladimir Putin to Japan, planned for December 15, the Yomiuri Shimbun newspaper said on Saturday.

Currently, only Japanese citizens who had previously lived on the islands, or their relatives, can visit the area without a Russian visa.

Putin met with Japan’s Prime Minister Shinzo Abe at the Eastern Economic Forum in Vladivostok on September 2-3, discussing the territorial dispute between the two countries.

Abe said earlier this week that Japan would insist on its sovereignty claims over the four islands.

Is Japan Ready for a Compromise on Russia's Kuril Islands?