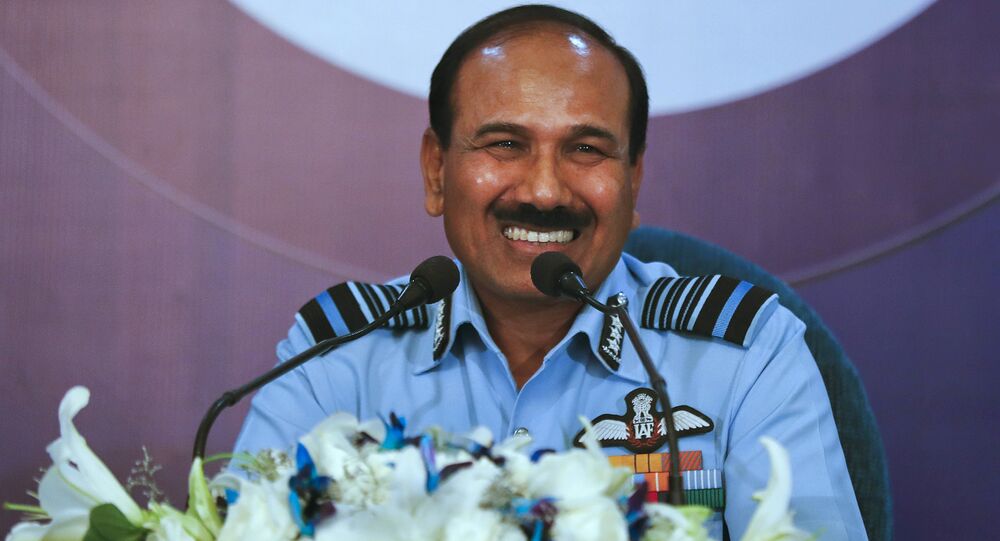 India has yet to produce a working 5th generation aircraft, but it's working towards it.

"Next version of Light Combat Aircraft called Tejas Mark1-A would be an improved version. It will have better radar, weapons avionics. We can start production by 2021. We can have 80 such planes by 2027," said Raha.

The Tejas Mark1-A is a 4.5 generation aircraft the Indian government has said will not lead to the development of an indigenous fifth generation aircraft. In August this year, Indian Defense Minister Manohar Parrikar said in Parliament, "there is a separate program between Hindustan Aeronautics Limited (HAL) from the Indian side and M/s Rosboronexport from the Russian side for Design and Development (D&D) of the Fifth Generation Fighter Aircraft (FGFA)."

Air Chief Marshal Raha said that the Indian Air Force is now in a position to continue with research and development of a FGFA.