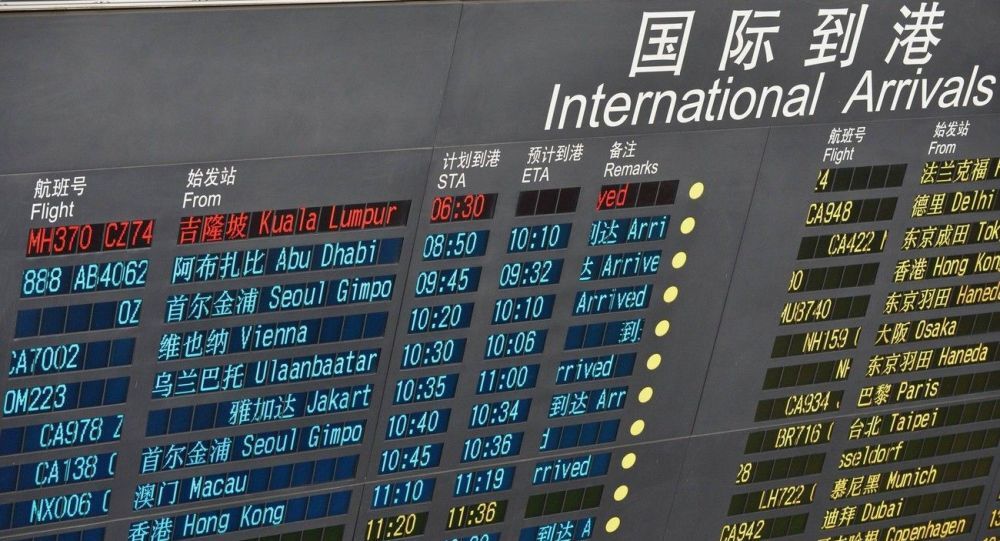 "The Crash Detectives,” by Christine Negroni, asserts that Flight MH370 should never have departed, as the emergency communications systems were flawed -- and the author claims that the airline was aware of the issue.

The book, published on Tuesday, asserts that Malaysia Airlines had received a safety audit in 2013 that should have grounded all of their wide-body passenger planes, as their equipment would not let them report their position more frequently than at 30-minute intervals.

"The aircraft functioned just fine," Negroni, an aviation journalist and industry veteran told the Australian Broadcasting Corporation. "The airline couldn't track it. The airline could not track the aeroplanes as often as they were required to do."

Negroni believes that Malaysia owes the world, and particularly Australia, which has spent over $60 million on the search, an explanation. She is calling on the Turnbull government to demand that they do.

Negroni’s theory is that the captain left the cockpit and the plane experienced an emergency decompression.

A loss of oxygen triggers a condition called hypoxia, making people disoriented, as if they are drunk. Negroni believes that the officer in command may not have put his mask on fast enough to make rational decisions. If her theory is correct, it is likely that the passengers did not suffer long.

"So I think the first officer reached over to the transponder to dial in 7700, the emergency code, so that everyone around him would know that he's having an emergency. He shouldn't have done that first, he should've put his mask on first, but I don't think he did,” Negroni said. "After he went to turn on the transponder, I think he inadvertently put it to standby which would have severed the connection, severed the ability of anyone on the ground to know this aircraft was Malaysia 370."

Flight MH370, en route from Kuala Lumpur to Beijing, disappeared from radar screens on March 8, 2014, less than an hour after takeoff. There were 227 passengers and 12 crew members on board.

Investigators believe that the aircraft may have been unmanned and flown by the autopilot system in its final hours, before crashing into the ocean at a speed of up to 230 mph, after running out of fuel.