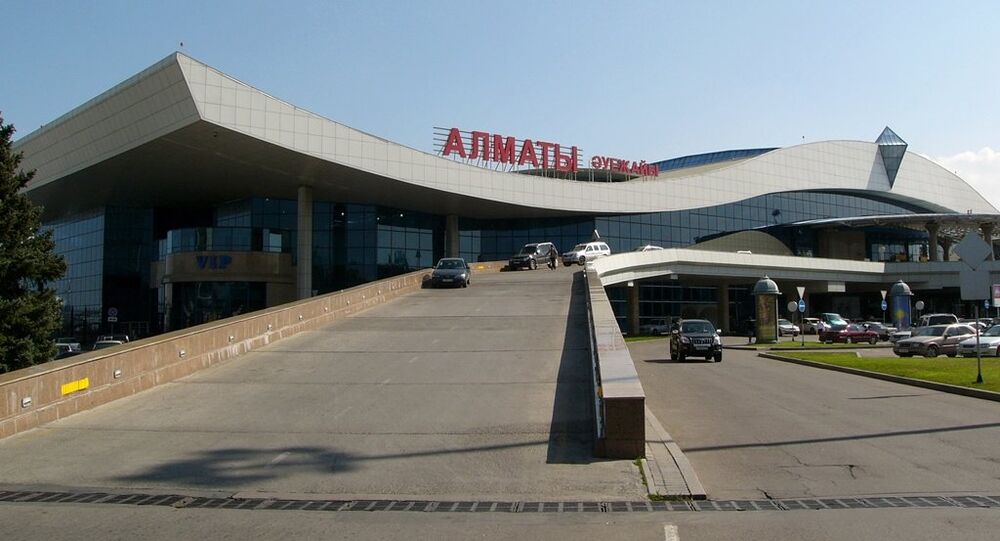 Six Flights Delayed in Kazakhstan Over Mercury Spill at Airport

A man threw a container with mercury into an airport garbage bin, causing the spill.

ALMATY (Sputnik) — Six flights were delayed in Almaty because of a mercury spill, the airport's press service said in a statement Monday.

"Six flights were delayed, three domestic and three international. At the moment, all services of Almaty International Airport are operational," the statement said.

© Sputnik / Valeria Yarmolenko
Mercury is Falling: Arctic Quicksilver Huge Environmental Threat
According to the airport's press service, during the security check for the Air Astana flight to Tbilisi, a container with a liquid resembling mercury was found, which the owner, when asked to hand it over, threw into a garbage bin, causing the spill.

The passengers were initially evacuated at around 9:40 a.m. local time (03:40 GMT), then allowed to come back in about 50 minutes.