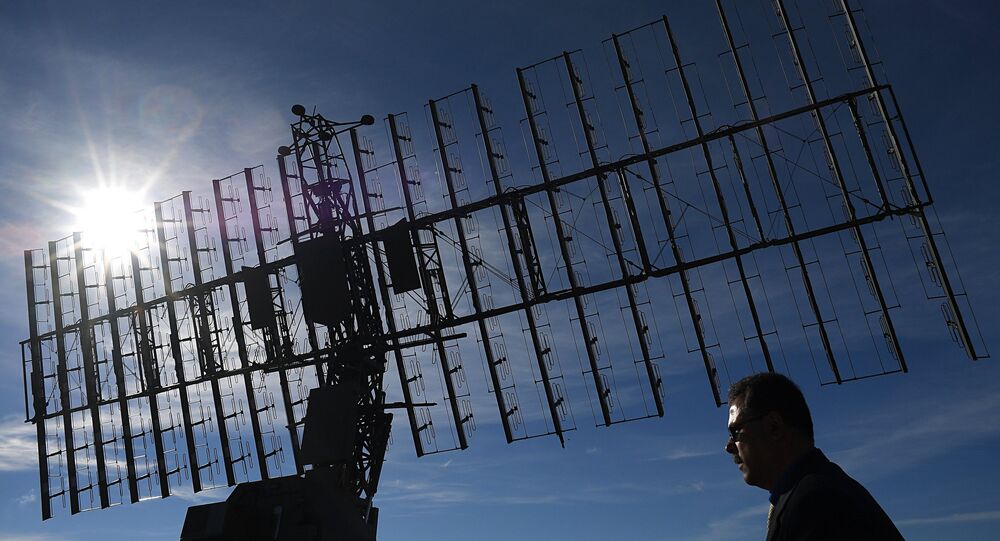 India is interested in buying surveillance equipment that would enable its forces to keep watch over the close-range aerial activities of rivals.

The Indian Air Force intends to procure 12 High Power Radars (HPRs) for air defense surveillance. The radars would be based on active aperture phased array technology, based on Solid State Trans / Receive Modules.

The Indian Air Force requires that its radars have the ability to classify targets as large, medium and small fixed-wing aircraft, rotary wing aircraft, and air launched stand-off weapons and UAVs automatically. "The radar should have three or more auxiliary or decoy transmitters to counter Anti-Radiation Missiles (ARM) from all directions and it should have the ability to carry out the surveillance of airspace in Track While Scan Mode," reads a document from India's Ministry of Defense.

Apart from High Power Radar, the Ministry of Defense also intends to procure approximately 216 Light Weight Man Portable High Frequency sets. These sets will be used to provide secure and robust voice / data communication in high altitude areas. India would like to place these systems in northeastern parts of the Himalayan region bordering China. India is strengthening network centric communication for uninterrupted data transfer from these areas.

All these air defense systems are intended to keep an eye on aerial activity along border areas.

India and China Meet to Discuss Coordination of Fight Against Terrorism