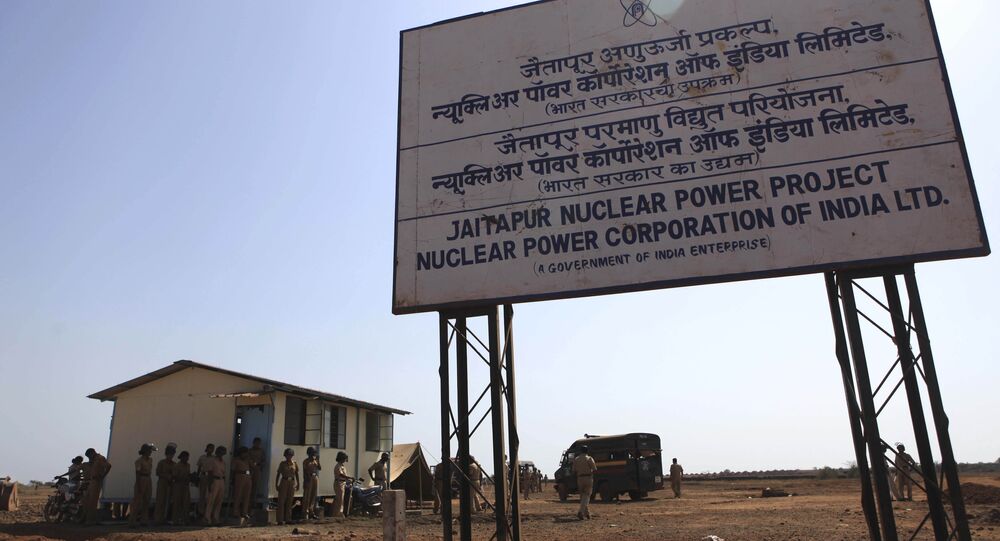 India is indicating that a major shift may be in store for its relations with China; a national think tank chaired by PM Narendra Modi has prioritized strategic dialogue between the countries, and the world’s two most populous countries are set to discuss the construction of nuclear plants.

New Delhi (Sputnik) — In what could be seen as a major confidence-building measure between India and China, bilateral cooperation in the energy sector, especially nuclear power, will dominate discussions at the India-China Strategic Economic Dialogue. It is expected that more than 220 Chinese delegates will participate in the two-day Economic Dialogue, which is set to begin on October 6 in New Delhi.

© Flickr / IAEA Imagebank
Nuclear Hub: India’s Andhra Pradesh to Get US, Russian Nuclear Power Plants
Jinsong further stated that energy cooperation was much more about business, and more importantly, strategic cooperation. It is set to be an important topic for early October.

India’s new approach to multinational Chinese companies is evident from the fact that the strategic economic dialogue is happening after two years and recently the government think tank chaired by Prime Minister Modi has proposed altering the content of the dialogue.

Currently, India has 22 nuclear power reactors, which generate 6,780 MW of electricity. India expects four new reactors to be commissioned within a year. Nuclear power only accounts for about 3% of the total amount of power generated in India. However, the country is developing a comprehensive 15-20 year plan to augment investment in nuclear power generation.