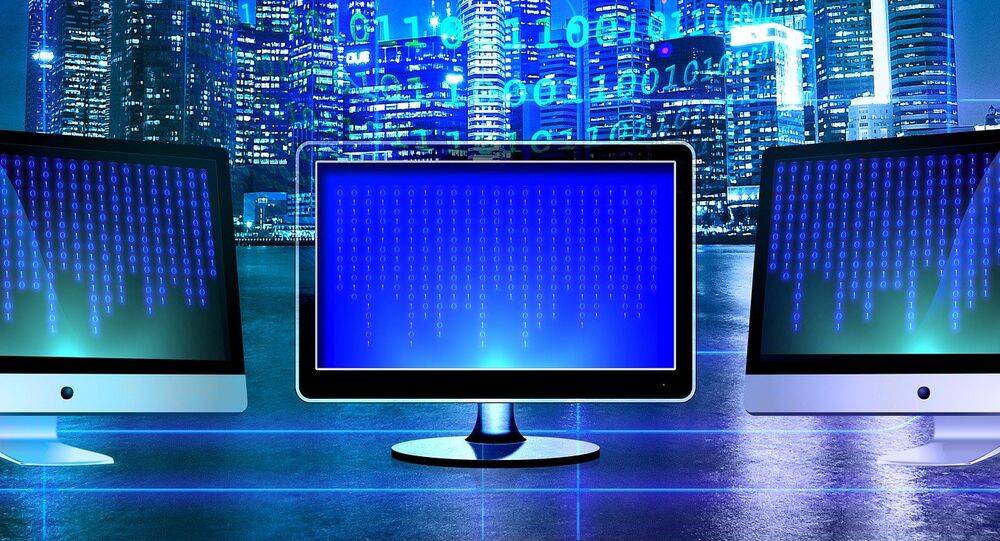 Pyongyang Accidentally Grants the World Access to Its Internet

Thanks to a grave mistake, the world briefly had access to every website currently available on North Korea’s ordinarily tightly-secured internet. All 28 of them.

The sites were uncovered around 10 p.m. (PDT) Monday night and exposed by investigators at the source-code hosting site Github, who explained "One of North Korea's top level name servers was accidentally configured to allow global [Domain Name System] transfers. This allows anyone who performs [a zone transfer request] to the country's ns2.kptc.kp name server to get a copy of the nation's top level DNS data."

The sites were quickly listed on Reddit and include the Korean Central News Agency, Korean Education Funds, an insurance company, a site containing recipes and a site where people can purchase airline tickets.

© REUTERS / KCNA
Internet "Totally Down" in North Korea for Hours; Washington has No Comment

The DPRK has had issues with its servers in the past, after internet service to the communist nation went offline in 2014. Pyongyang blamed Washington for the crash, but the White House denied involvement.

Dan Holden, from DDoS protection company Arbor Networks, told the BBC at the time, "I'm quite sure that this is not the work of the US government…Much like a real world strike from the US, you probably wouldn't know about it until it was too late. This is not the modus operandi of any government work."

Is North Korea Preparing for a Long-Range Nuclear Missile Launch?