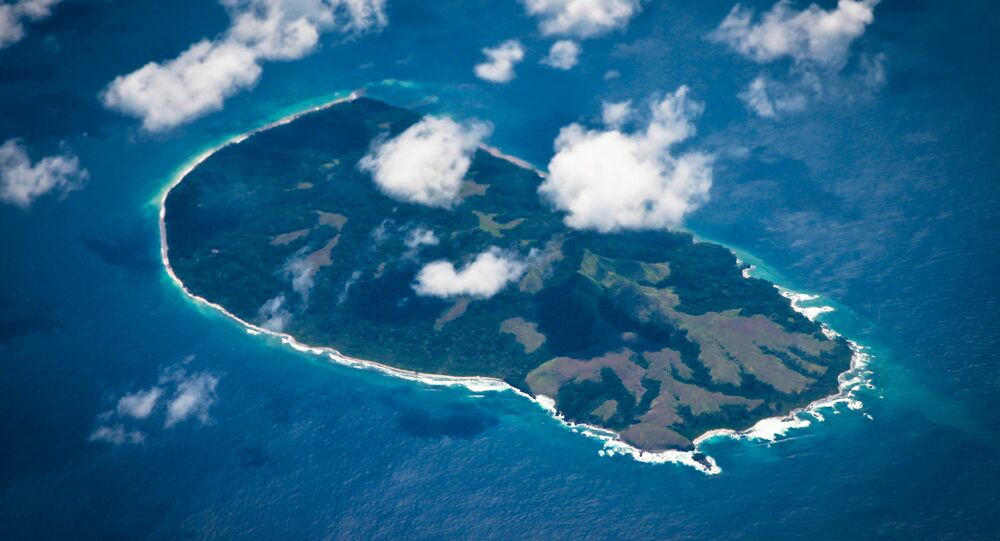 © AFP 2020 / MONEY SHARMA
India Plans to Sign Terrorism Data Exchange Deal With Russia
New Delhi (Sputnik) – India has identified 26 strategically important Islands for development to possibly use for strategic and tourism purposes. The islands stretch from the Bay of Bengal to Arabian Sea.

In a high level meeting chaired by India’s Prime Minister Narendra Modi, it was decided that out of a total of 1,382 offshore islands, 26 could be considered for development.

Government sources told to Sputnik that Smith Island, Ross Island, Avis Island, Long Island, and Little Andaman are identified for development in the Bay of Bengal while Bangaram, Thinnakara, Suheli, Cheriyam, and Minicoy Islands will be developed in Arabian Sea. India has engaged international experts to prepare a detailed development plan to this end.

“Development activities shall be centered around basic infrastructure, tourism, agriculture (including organic agriculture and fisheries), and carbon-neutral energy generation,” reads an official statement released by Prime Minister’s Office. But, sources say that the decision has been taken with a view to preventing terrorist activities along its coastline. Security agencies conducted an audit of hundreds of Islands in the aftermath of the 2008 Mumbai terrorist attack. The audit concluded that these deserted Islands could pose major security threat to India.