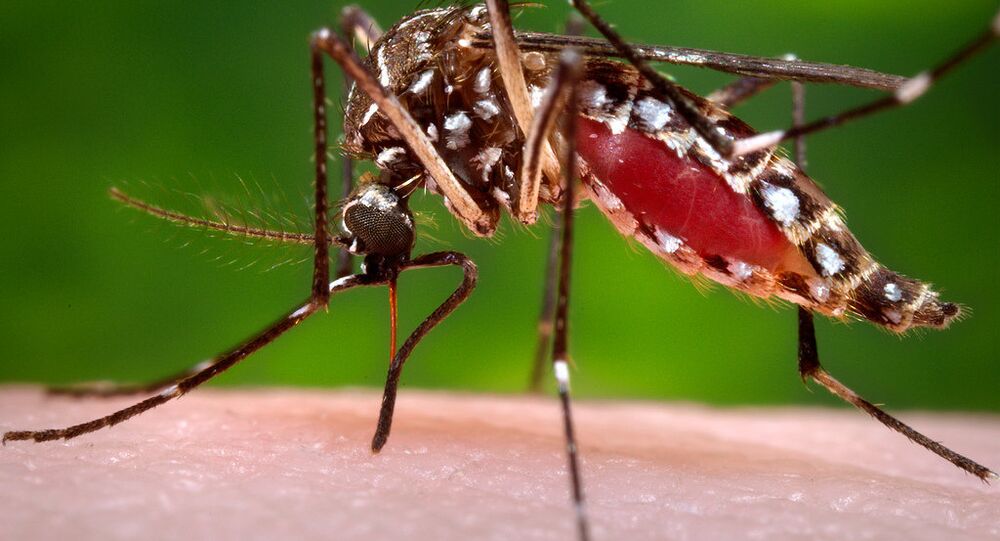 India will use a “Mosquito Terminator” train to spray insecticide and prevent mosquito breeding.

Oleg Lastochkin
Unique TVs to Drive Mosquitoes Away in India
The Mosquito Terminator will spray insecticide in and around the national capital Delhi.

The sprayer truck is mounted on a rail wagon and will spray insecticide in alongside the railway tracks to prevent mosquito breeding. There will be four rounds of spraying over the next two months at an interval of two weeks.

The special train is envisaged to mitigate the health hazards of mosquito breeding in the pits alongside construction sites of rail tracks.

The government resorted to this measure due to an increase in the number of cases of dengue, malaria and chikangunia fever in and around the vicinity of Delhi.

Fight Against Zika Mosquitos to Resume After Hurricane Hermine in Florida