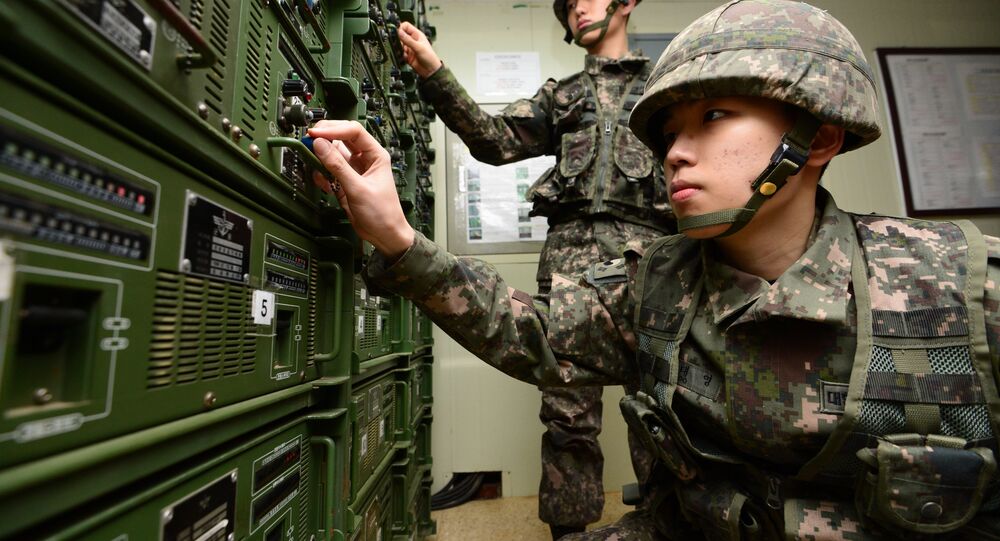 He also noted that China would play a key role in resolving the North Korean nuclear issue, according to Chung.

South Korea has also reportedly developed a preemptive attack plan against North Korea aiming to destroy the northern capital, Pyongyang, in case of a nuclear attack emanating from the north.