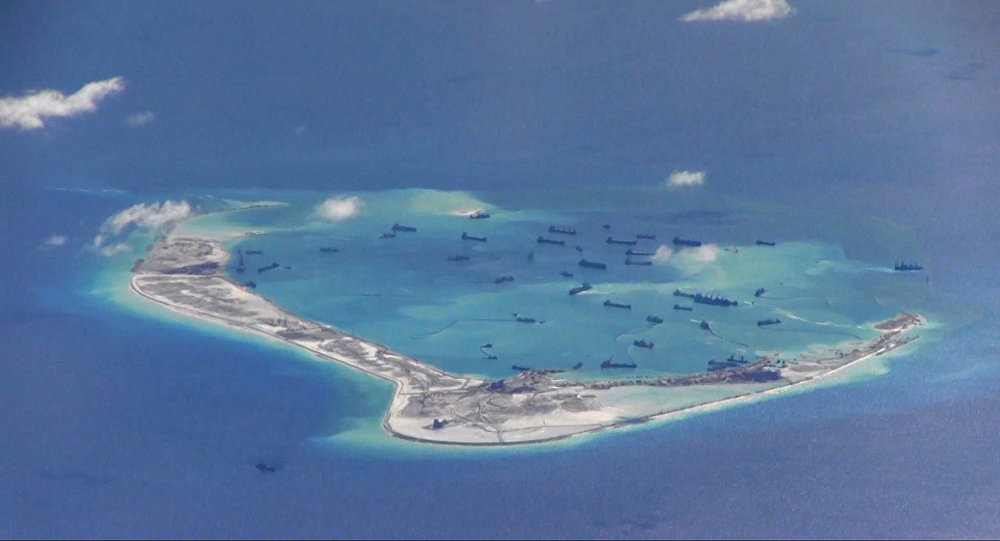 Japan is interested in reviving an almost ‘dead deal’ regarding the sale of 12 amphibious aircraft to India to counter Chinese actions in the South China Sea.

New Delhi (Sputnik) — Japan has been trying to convince India to purchase 12 Shinmaywa US 2 amphibious aircraft, a deal which was previously considered dead in the water. Moreover, Japan is willing to sell the fleet of aircraft at a bargain basement price of less than $1.6 billion.

This has provoked a strong reaction from the Chinese government as it believes that Japan’s move is aimed at forming a nexus with India in order to counter China at the South China Sea.

"I have noted this report. We hold no objection to normal state to state cooperation including defense cooperation, but if the report is true that if someone is making improper move then this is very disgraceful," Chinese Foreign Ministry spokesperson Hua Chunying said at a press conference in Beijing. 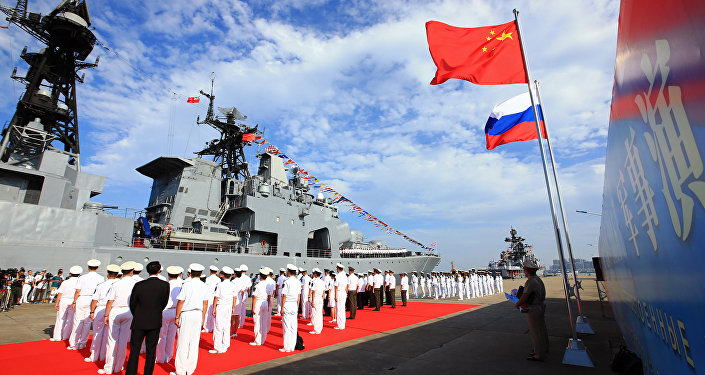 © AP Photo / Zha Chunming/Xinhua
Russia-China Drills in South China Sea Show 'Solid Level of Trust'
Chunying alleged that Japan’s intention behind selling weapons to India at a reduced price is a tactic directly aimed at China. “In such a scenario, we don't think the purpose of such cooperation is proper.”

However, sources from India’s Defense Ministry say that India is unlikely to consider Japan’s proposal, despite a steep discount, as Japan is offering the unarmed version of Shinmaywa US 2 suitable for search and rescue, whereas, India requires aircraft for combat operations.

The decision to purchase US-2 amphibian aircraft was made during Indian Prime Minister Narendra Modi's visit to Japan in 2014.